Skip to Content
Home / Blog / Parenting / Why is it Mom’s Job? 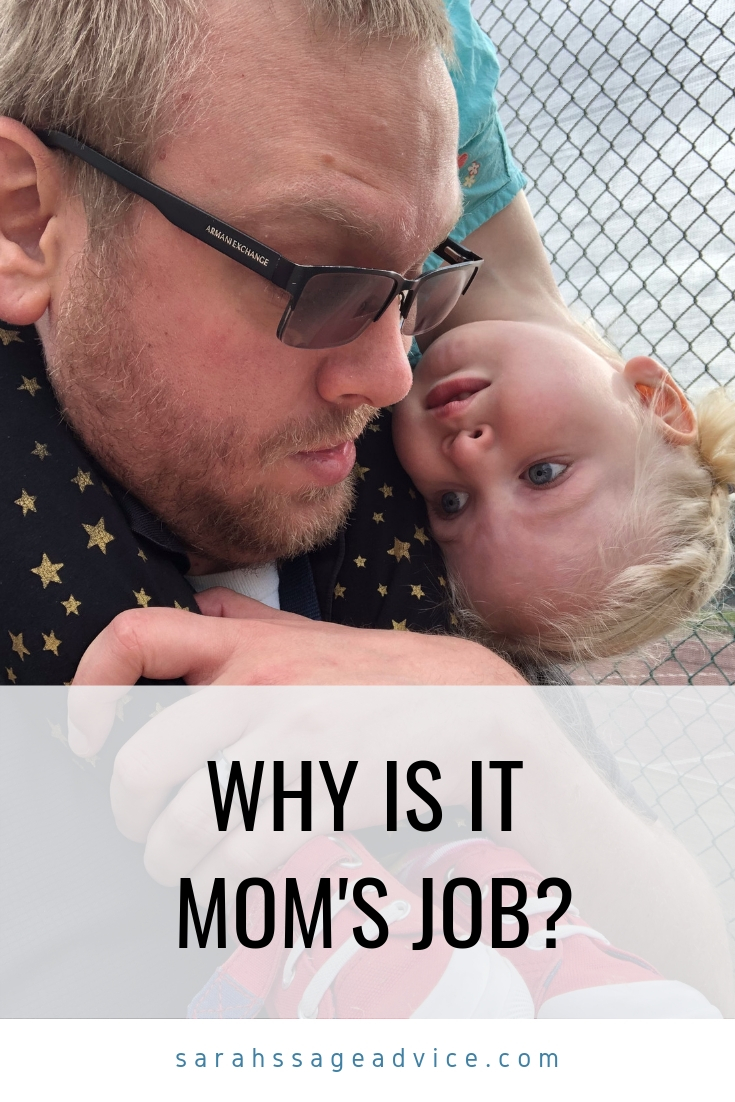 Moms in general get a bad reputation because they are not “doing their jobs” when the kids behave badly.

They are scrutinized to no end. Passers by, when the kids are out of control, judge. The truth is that it is just as much the dads fault as the moms. Dads traditionally have been the bread winners and in many cases the sole bread winners. Due to this, the usual routine when dad gets home is mom says “here it’s your turn” and then dad says “I have been working all day.” Mom replies “what do you think I have been doing all day.”

Don’t get me wrong I understand that the agreement can be that dad goes to work and mom stays home but what about after dad gets home?

Why is it dad gets to unwind after a long day and mom still has to deal with everything else? Just because dad had to put up with bullshit clients and endless paperwork does that mean dads job is finished when he gets home? Does it mean his job is harder than moms?

Maybe mom is not appreciative enough of what she has that maybe she needs to just deal with it… no that is bullshit. Moms put up with more than dads probably do most of the time. To be fair, there are dads doing it on their own just like single moms and their effort is applauded but I would say most dads are not in that position.

I have seen more dads than I can say, complain about having to do any of the work around the house on the excuse that they bring in the money so that should be good enough. I have even been guilty of saying such things myself. Now my wife is quite amazing and without saying a word has proven she is more capable than I am. Over the course of our marriage, which will be four years this year has shown me just how capable I am and I don’t mean that in a good way.

I have owned my own business for years and it has expanded to multiple avenues over that time which has been my main focus. Kids came along but my wife did not have to work so we did the typical bread winner scenario as previously mentioned. As time has gone on however it has occurred to me not only how great of a mom she is but since becoming a mom she has not only taken care of the kids but also managed to have a part time job and start her own business which is making as much as my own.

Moral of the story is it’s a team effort and needs to be treated as such. 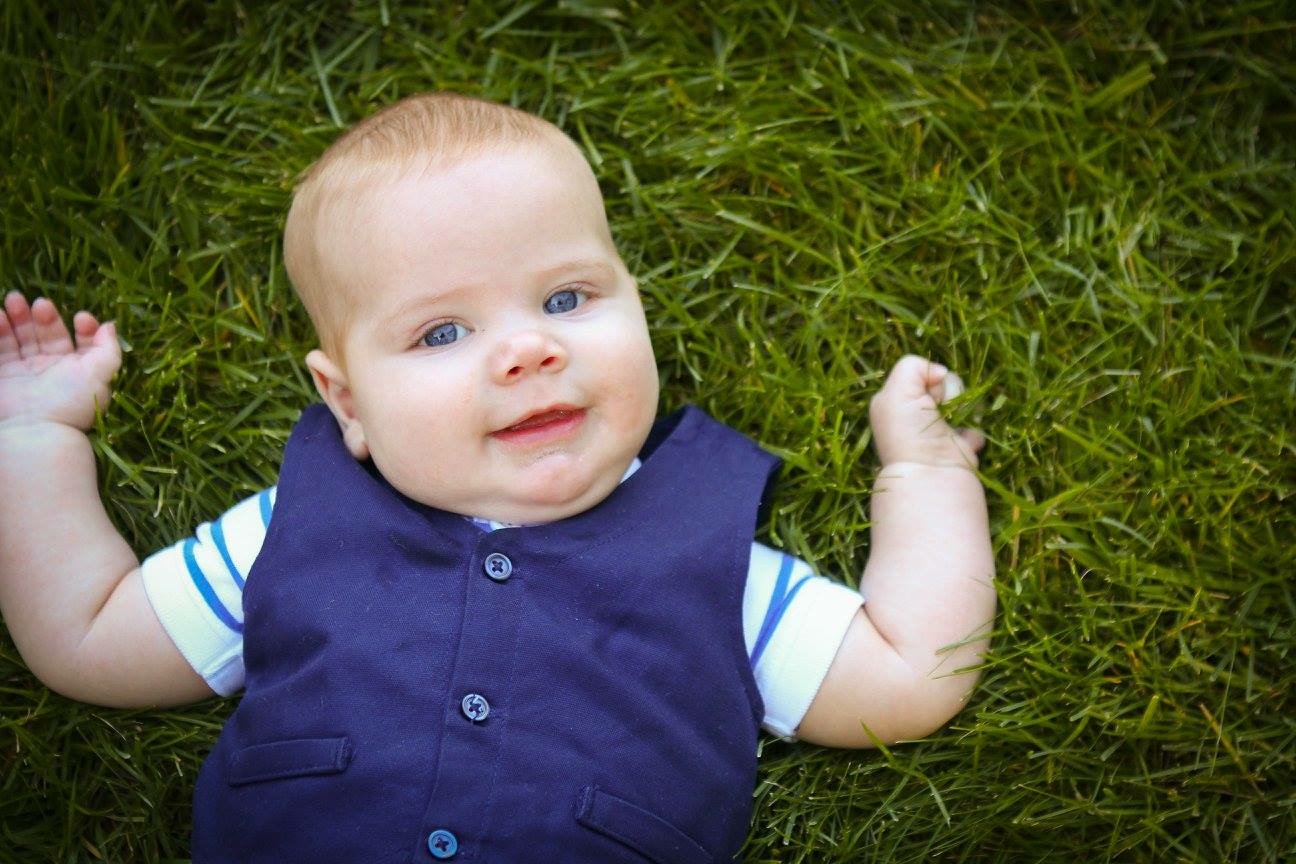 30 Things I Want to Teach My Son