Skip to Content
Home / Blog / Adult Education / Why are so many Americans leaving Christianity? 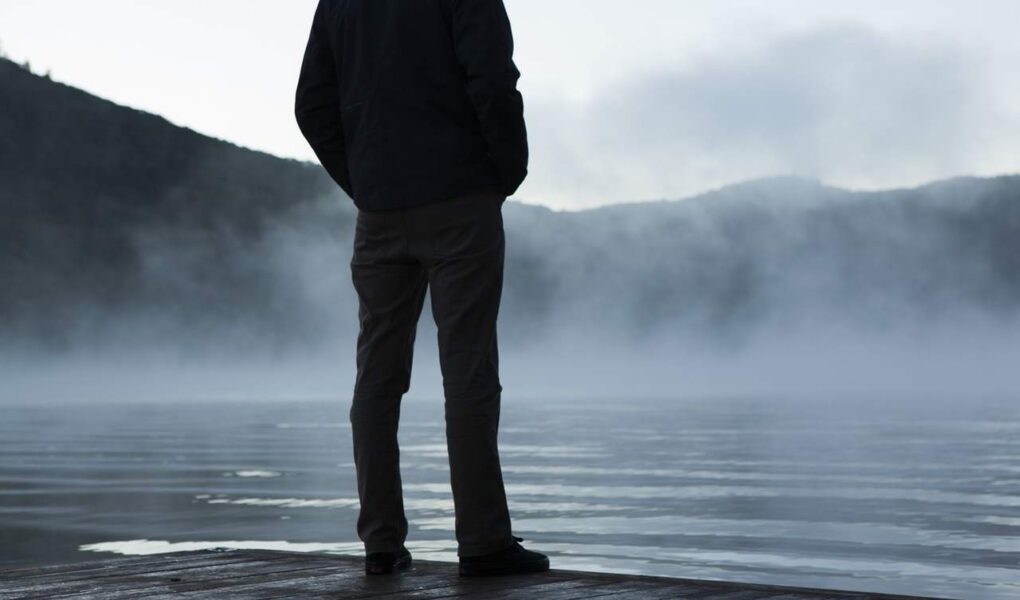 Through my childhood going to church, then after, I knew the basics about Christianity. I knew what they teach children, that’s about it. As I went to college, I studied art history in ancient art and you wouldn’t think so, but I learned more about Christianity by studying The Greek and Roman Empire and the Middle Ages, then I did ever actually going to church.

Over the last 20 years in the United States, due to The World Trade Towers, due to war, due to mass shooting after mass shooting, due to fights over affordable healthcare, abortion, LGBTQ rights, equal marriage, antisemitism, racist killings, purity culture and rape culture, and the “Christian” responses to every one of these events. I now consider myself Agnostic. It’s not that I don’t believe in a higher power, I do. I even believe in Christ and his teachings. I, however, do not believe in organized religion. The Christian religion as an institution has been corrupt, racist, sexist, and perpetuates domestic abuse, suicide, racism, and toxic masculinity.

I’m not the only one that thinks these things.

People have been leaving Christianity in droves. According to the Pew Research Center, in 2018 65% of American adults described themselves as Christians, and that’s down 12% over the decade before. “Self-described atheists now account for 4% of US adults, up modestly but significantly from 2% in 2009; agnostics make up 5% of US adults, up from 3% a decade ago; and 17% of Americans now describe their religion as “nothing in particular,” up from 12% in 2009.”

Why are so many leaving Christianity?

Churches seem overprotective, keeping them from being exposed to world views. So many strict, evangelical Christians, push not questioning, only reading their literature, not learning about other religions, not learning about other cultures. This indoctrinates children and adults into only knowing what they tell you is true. Many kids and young adults are seeing past this.

Churches come across as antagonistic to science.

This is very easy to see after the current global pandemic. So many “Christians” have been fighting all year about wearing masks because “God will protect them.” Many fights against abortions while ignoring legitimate reasons women may need an abortion. Denying scientific evidence of global warming and even calling Covid a hoax.

Christians speak love and acceptance but don’t live it.

Love and acceptance by Christians are preached all the time then they speak against people that think differently than them. Their own selfishness takes precedence and their fight for supposed personal rights always trump the greater good.

We are done with purity culture, toxic masculinity and rape culture.

Purity culture is a detriment to the very abortion rate numbers Christians claim to care about. Scientifically, abortions rates would be lower if all were taught a comprehensive sex education, were given free birth control and condoms.

Purity culture puts the blame for rape and sexual assault entirely on the woman. The victim blaming continues to this day. This perpetuates rape culture and toxic masculinity by stopping change where change truly needs to happen, teaching boys and men about consent and equality.

What should Christians do?

Personally, I think everyone should remember Christ’s words of love, acceptance and leaving judgment to God.

Why I Will Teach My Children A Comprehensive Sex Education 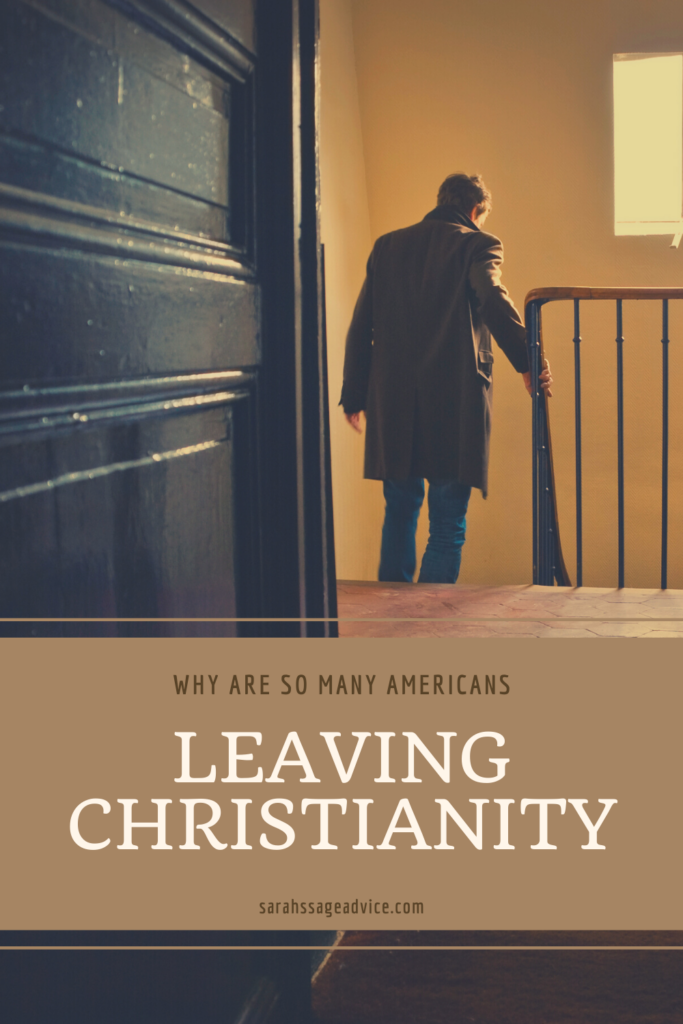 My Belief: Christianity and the Bible