Skip to Content
Home / Blog / Adult Education / What Does It Mean to Be a Real Man? 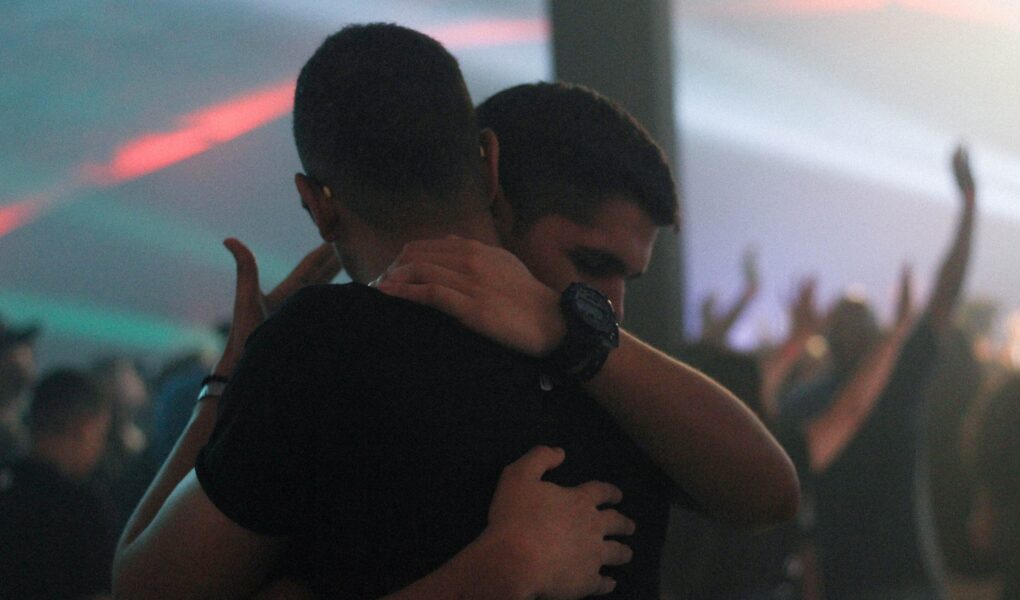 Many things we have learned, grown with, taught in schools, taught by commercials and television, taught by movies, are social constructs. The idea that someone is a “real man” if they do X, Y, Z, is absurd, because that means that someone else is not a “real man.” The idea of a “real man” only does these specific things puts an unrealistic pressure on men to be perfect… fitting into societies standards no matter who they are or what they feel.

Often these ideas of “real men” come from society; perpetuated by people around us (family, friends, acquaintances, and strangers), and by television, and movies. So what are stereotypes we find in media.

How are these stereotypes harmful?

Having stereotypes about what it means to be a man has a physical and mental toll on boys and men throughout society. Often it creates extreme situations where men overcompensate to fit the societal norm. Hyper-masculine men believe they must compete with other men, dominate feminine people and be aggressive, they’re more likely to be physically and emotionally abusive to partners.

Fighting these stereotypes for boys and men can change this psychological toll on our loved ones.

How can you help your boys feel comfortable to fight against stereotypes of “real men”? 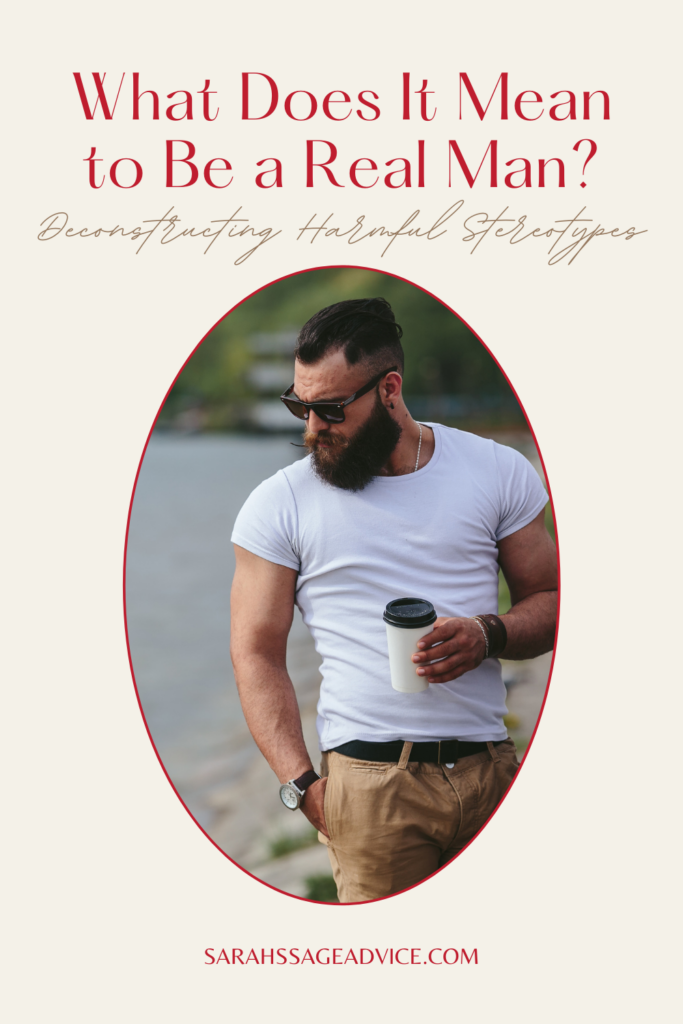 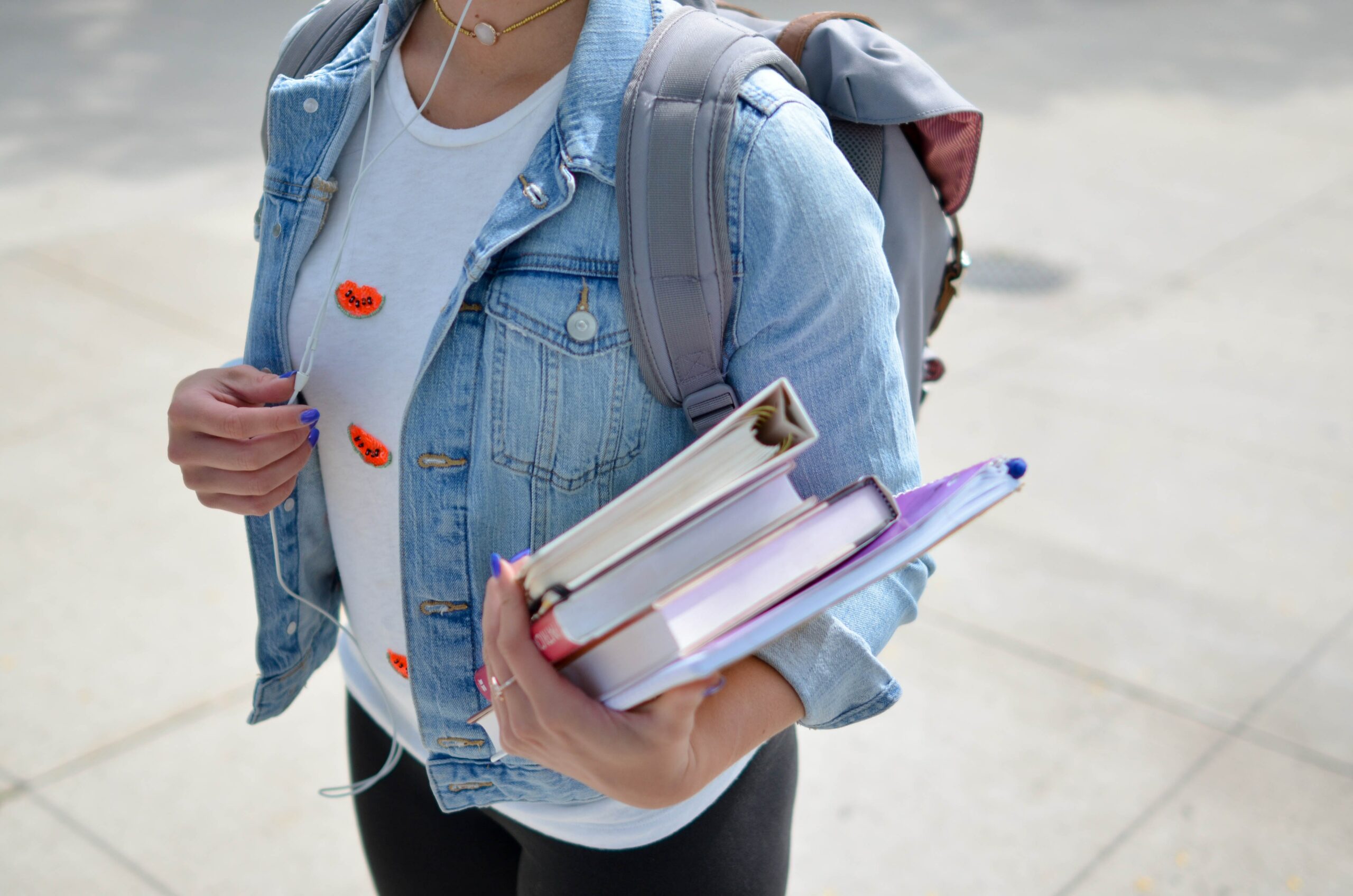 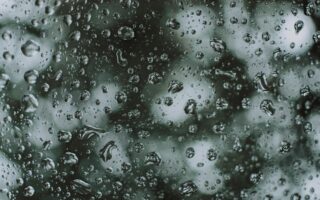 Blog For Dad For Mama Pregnancy

Self-Care Tips While Trying to Conceive