I would be lying if I said, before becoming a mother, I never feared having a child with Autism or any other developmental delay. I knew no matter what I would love my child, but I did not know how I could handle raising a child with special needs. 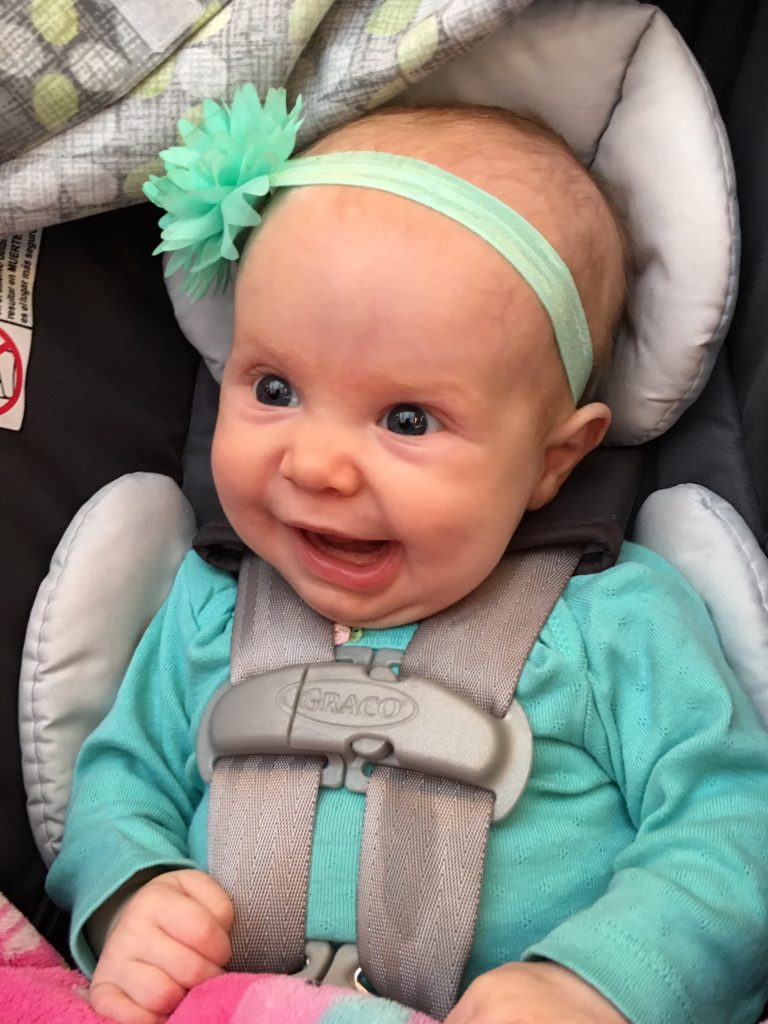 As my child was born, I made sure she had every vaccine on the recommended schedule.

My daughter was developing, what seemed normally, but she was also my first child. I didn’t know what else to expect. My daughter since she was very little had funny quirks. Even while she was very little you could tell she had a high pain tolerance. She’d hit her head or fall and just kind of rub it and move on. She rarely cried over it.

Between 1 and 2 years old my daughter would not start speaking like she should. We started speech therapy. At first, as the idea of Autism arose, I denied it several times. I did not think my child could be Autistic. Why? Because I was only aware of the stereotypical signs and symptoms. I did not know how huge the spectrum was. I did not know how every child with Autism is different. I did not know that Autism is significantly different in girls then it is boys. 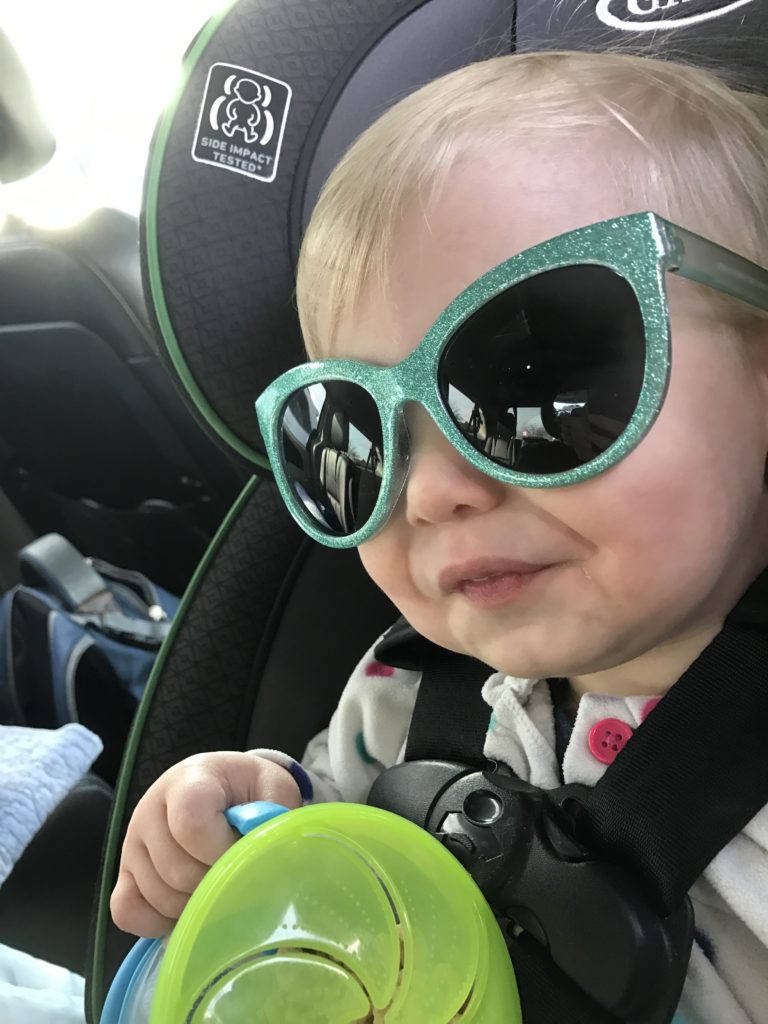 The main point here is I was naïve.

Before becoming a mother anytime I heard the argument that vaccines cause Autism, I thought “even if vaccines do cause Autism, I’d rather have an Autistic child then a dead one.” Now that I have a child with Autism I have to say….. I STILL BELIEVE THIS.

I do not want to minimize the struggle Autism can be.

The struggle as a mother of a child with Autism, the struggle to deal with sensory processing problems, behaviors, and stimming. The constant guilt when I feel like I’m not doing enough for her. The feeling of sadness when all I want is to hear my daughter tell me “I love you mommy.” 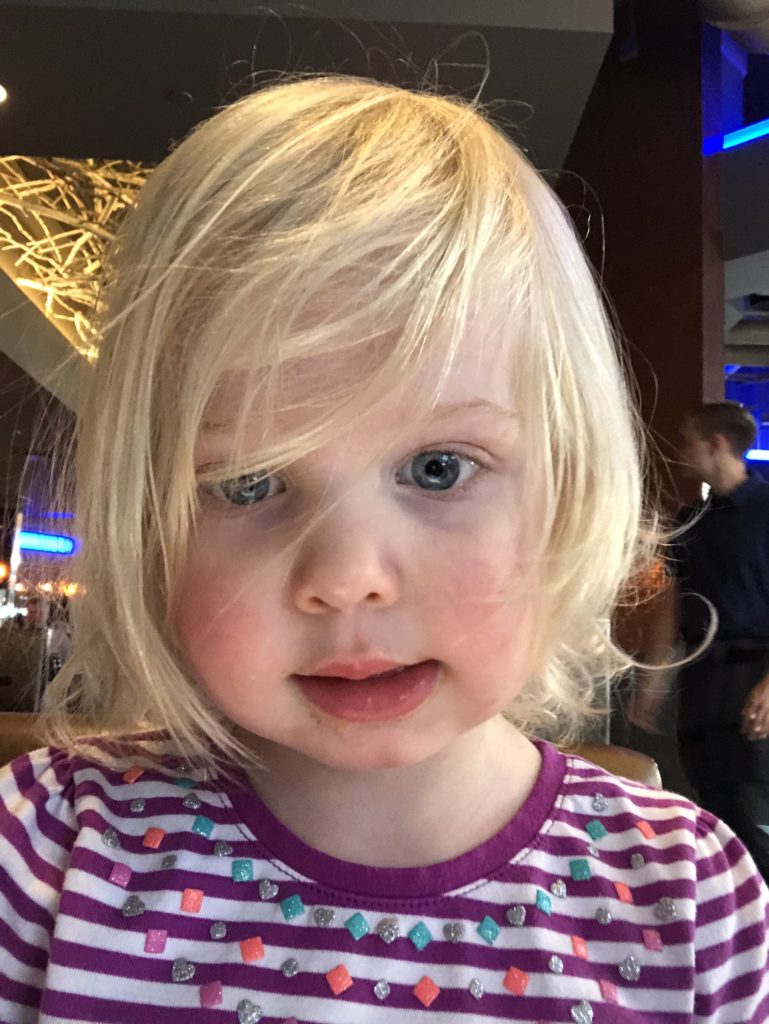 It’s not easy, I admit it, but you know what?

She’s taking speech therapy, occupational therapy, and in developmental preschool. She’s learning every day to manage her sensory needs, to communicate, to express her feelings, and to socialize with others. She’s only 3.5 years old and she’s already thriving significantly in just the last year. She’s alive and that’s all I care about.

As a mother I fear the myth as it is spread.

Helpful Tips for Preparing An Autistic Child for Kindergarten

How to Deal with Anti-Vaxxers and Their Ignorant Comments

The Power of Self Care: Why Self Care is Not Selfish