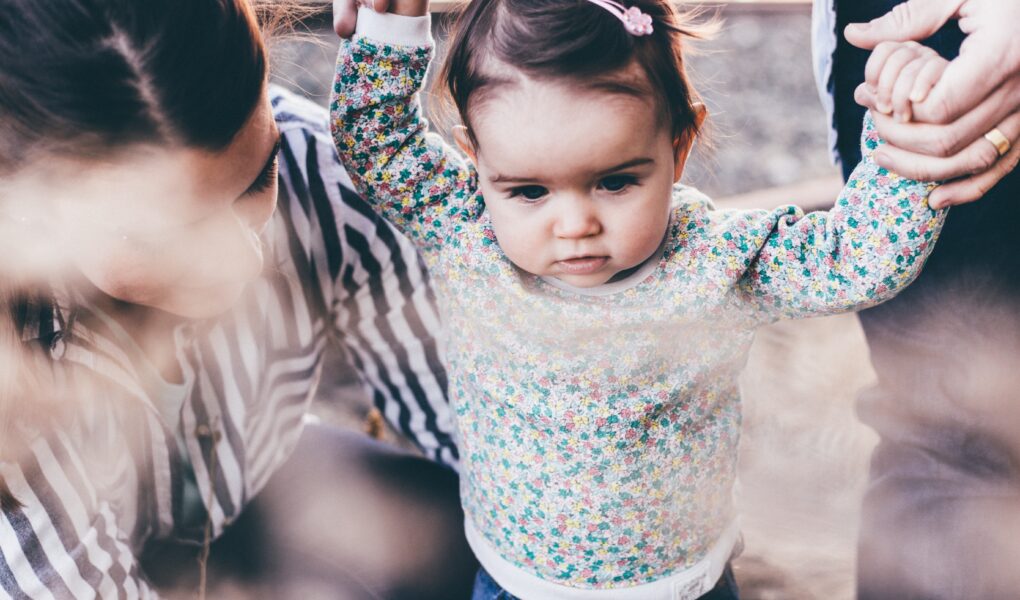 I was 29 when I had my oldest child, but I had been around kids a lot. I became an aunt when I was 9 years old. I had 9 nieces and nephews by the time I had my own child and I worked with kids from the time I was a teenager. I thought I understood kids, discipline, and parenting. Since becoming a parent my parenting style has shifted dramatically to positive parenting.

I was wrong in thinking I understood parenting!

Before becoming a parent, I also did not know much about parenting styles. I never really understood the difference between a crunchy, helicopter, or attachment parenting. All I knew was I thought I knew how it was going to be.

I was the naïve twenty-something in the stores judging moms for their tantrum throwing kids.

I was the one that said my kids were never going to eat in the car making messes. My car would never be a heap of old fast food French fries and my kids would not be playing with their ipads ALL THE TIME.

My oldest is now 5 years old. At 3.5 she was diagnosed with Autism Spectrum Disorder. Just before two she had started speech therapy because she just wasn’t really talking. I thought nothing of it. Speech delay actually runs in my family. My niece was speech delayed and as my family puts it, she just started talking one day. I expected that for my daughter.

I am not writing about Autism specifically though, but rather my daughter is unique. My son, also autistic, is in many ways the opposite of his older sister, and my 1-year-old daughter seems to be so far, neuro-typical. They are all three very unique individuals.

My parenting style, even if I wanted it to be, could not be used across the board like I thought I could.

I am also talking for myself, but my husband and I agree on the parenting techniques we’ve been taking. When you have two speech delayed autistic children the emphasis on communication is what led me to positive parenting. Any meltdown, tantrum, or so called “behavior” is a form of communication. Rather than punishing or swiftly trying to correct a “behavior” we work on why it is happening. What are they trying to communicate? What do they need or want? How can we teach them to express that want or need in a productive and functional way?

Positive parenting has been a great solution to our children’s’ specific and unique needs.

6 Ways to Teach Your Children Gratitude

Why I Will Teach My Children a Comprehensive Sex Education 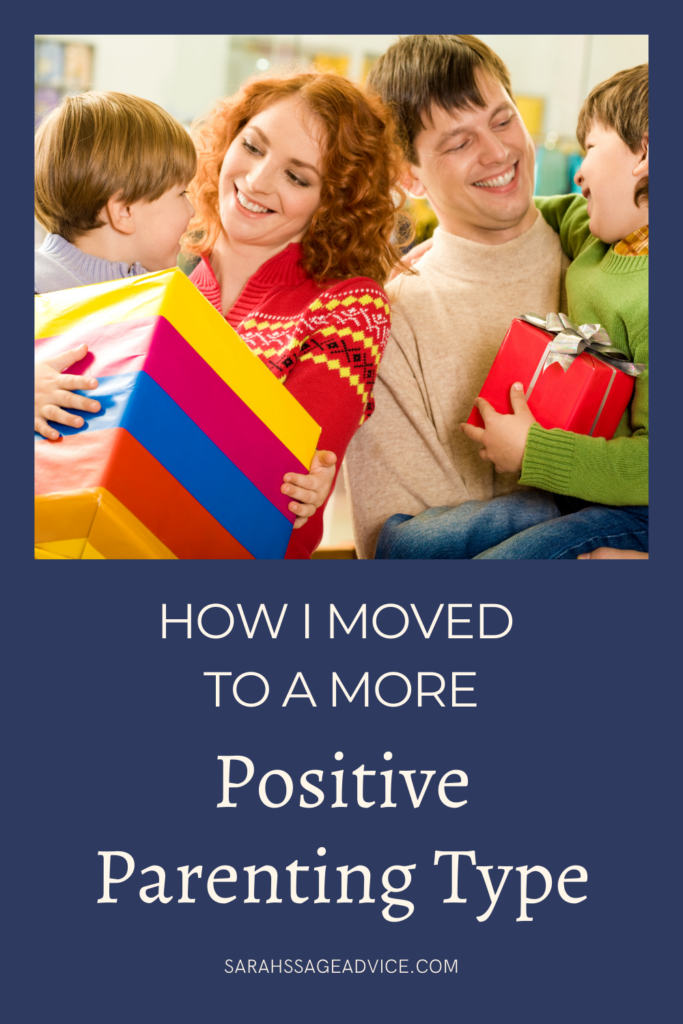 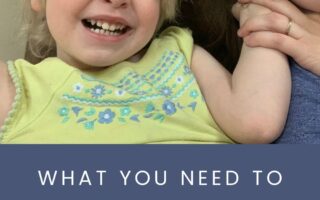 What You Need to Understand About Special Needs Parenting

10 Healthy Ways to Relax and Unwind