Skip to Content
Home / Blog / For Mama / My Kids Do Not Need Your God: Teaching My Kids to Choose for Themselves 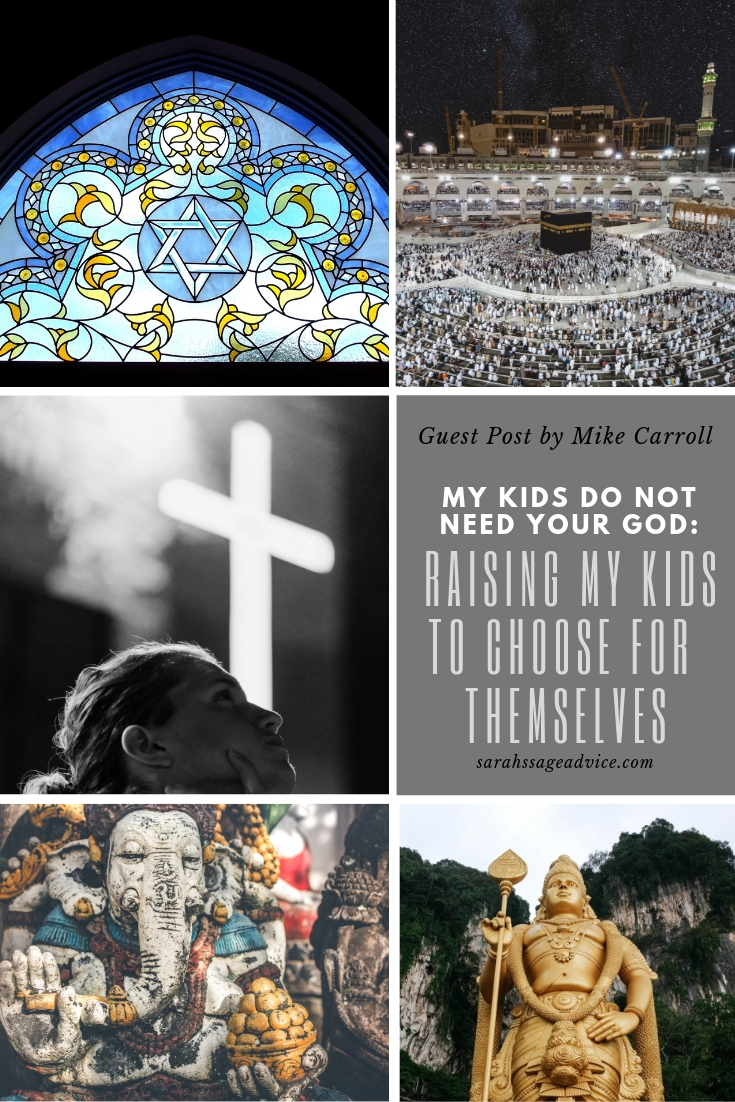 I grew up around many different religions. In fact, my grandma was Mormon and my grandpa was a Boston catholic. I grew up in a house where religion was important. However, as I came into my own, I realized that I don’t want my kids feeling like it is the end of the world, thinking that their everlasting soul is damned for not going to church.

I have people I associate with on a regular basis that are from all walks of life and we all have our views.

Inevitably, from time to time, I get the subtle quip where someone will imply that my wife and I are harming our children by not taking them to church.

I have grown to not only appreciate multiple religions, but I frankly won’t allow myself to believe one over another.

As I am sure I’m not alone with saying that being agnostic is not harmful to kids and actually can be quite the opposite. Seeing how those around me have had their children raised in a specific church it is hard not to see certain things as both good and bad.

I have seen some claim that their faith is the only true faith.

Even looking down their noses for not admitting they are right. In some ways even brushing you off because you don’t agree and even going as far as to giving you pity.

Others give advice and opinions, wanted or unwanted, in the hopes that you will come to your senses and get them baptized in their faith because their soul will be damned if you don’t. I cannot not in good conscience subjugate my kids to any one religion because I do not want the influence of one faith over another. I do not want others convincing them they will go to hell for believing one thing over another.

I will give guidance to what my beliefs are but will never tell them what to believe or that I am even right in believing what I do. I will on occasion introduce them to different concepts and theories and if one sticks great, and if not, well that is great also. 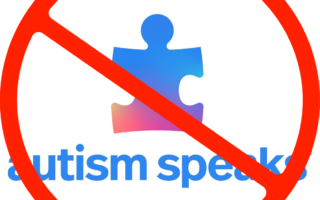 We Do Not Support Autism Speaks