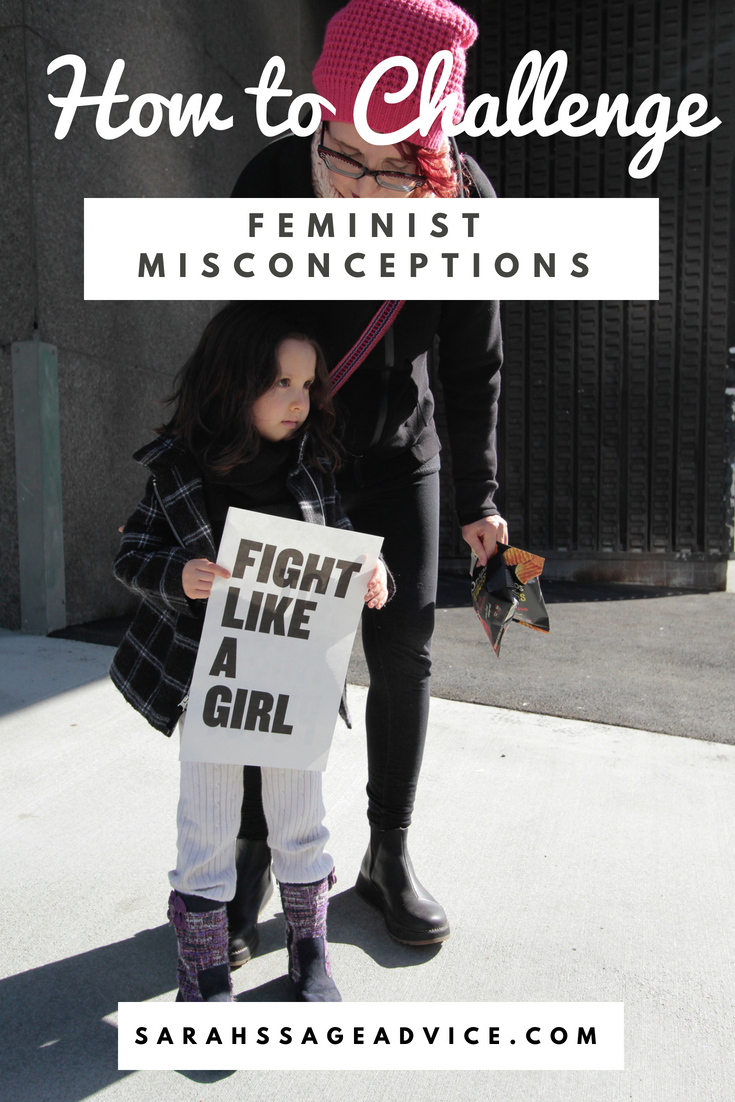 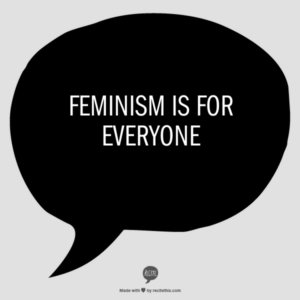 It has such a negative connotation but many, like myself, consider themselves to be proud feminists. We consider 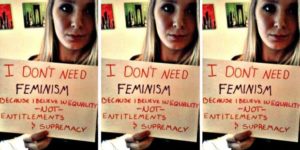 those that say things like, “I’m not a feminist because I believe in equality” as simply ignorant of what feminism truly is. Perhaps though, what is ignorant, is believing that the few represent all.

A lot of people think Feminism is about man-hating, women superiority, and a death to domestic wives and families.

Back in the 90s Pat Robertson, a televangelist stated “The feminist agenda is not about equal rights for women. It is about a socialist, anti-family political movement that encourages women to leave their husbands, kill their children, practice witchcraft, destroy capitalism and become lesbians” (Bentz, 2013).

Pat Robertson is a fundamentalist Christian.

Fundamentalists generally believe in the literal interpretation of the Bible.

There is no leeway when it states that “Wives, respect and obey your husbands in the same way” (1 Peter 3:1), or when it states “Husbands, also live with your wife the way you know is right. Respect her because she is a woman. She is not as strong as a man” (1 Peter 3:7). So his ideal is to have a domestic wife, married, obeying her husband, and raising her children. A Godly wife that serves the Christian faith is necessary. Hating men, giving women more freedom and equality will steer them away from men in general, turning them gay. Please notice I say fundamentalists here. There are many Christian feminists, like myself, it is possible to be both. 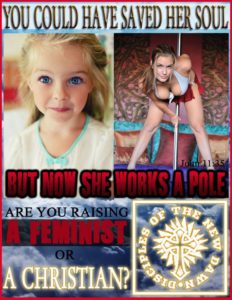 Now, although the definition of feminism is “The advocacy of women’s rights on the ground of the equality of the sexes,” (English Oxford Living Dictionaries, 2017)

I cannot deny that there are people that define themselves as feminist that hate men.

With one simple Google search there are all kinds of blogs of feminists who hate men. One of which states “I know that I’m raising spooky specters when I hint that there might be something wrong with male supremacy, with gender roles, with men violently abusing women, with men treating women like subhuman sex objects, with men being stupid violent alpha-male dicks towards each other, but it isn’t my job to reassure men that I still love all of them and give a shit what they think just because they’re uncomfortable confronting the possibility of the loss of a bit of their privilege” (Why I Hate Men Part 1: I Admit It, 2009).

I cannot deny that all the things she states are a problem within our society.

They are all things feminists strive to make better. Women want equality to man, to be able to choose what they do, equal pay, and equality in the previous gender roles. We must abolish rape culture. Rape culture tends to be due to male supremacy over women. However, we don’t fight those things by simply hating men. We fight those by teaching men, teaching boys, changing the belief system. 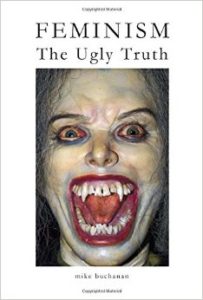 t only the direct writings of feminists who hate men, but also from men that have been so deterred by these “radical feminists” that they have their own hatred to feminism as a whole.

Feminism: The Ugly Truth, written by Mike Buchanan claims that these radical feminists are damaging society in general. But what society is he speaking of? Is he faceting that the society of the 50s before the strong feminist movement? Before the radical feminist movement? Where women were expected to stay at home and raise the kids? Is that what is being damaged? What does he consider the ideal society and is there no room for change within it? 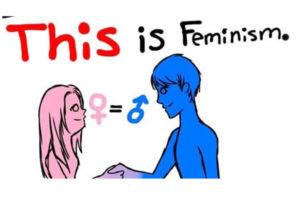 Now what I declare is we should continue fighting to take back the term. Lets continue to be vocal. There will always be self proclaimed feminists that hate men, but that truly is not feminism but rather misandrous.

does not mean all do.

In order to make more leeway in teaching that feminism means equality we need to teach with love not hate. We fight rape culture by loving and teaching our young boys that women are to be respected and loved. Teach them equality by showing that as females we can do what men do, should not be limited, but continue to love the respectful, strong men apart of our lives.

We fight… with love. 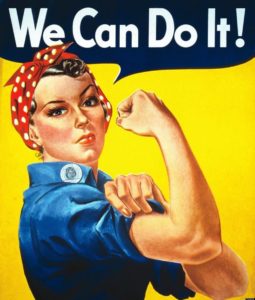 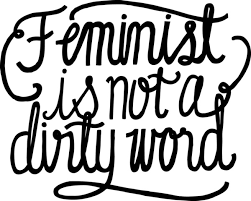 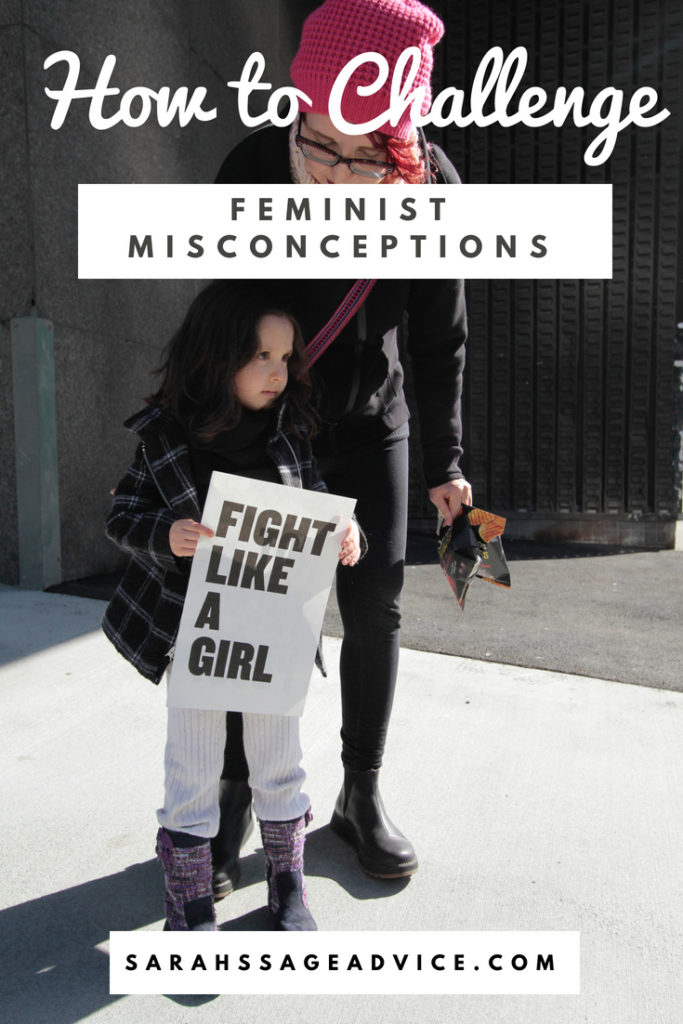 31 Days to a Positive Inner Voice: Self Sabotage 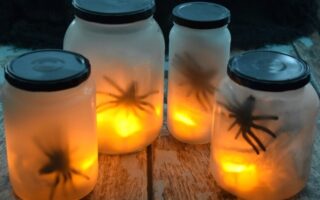