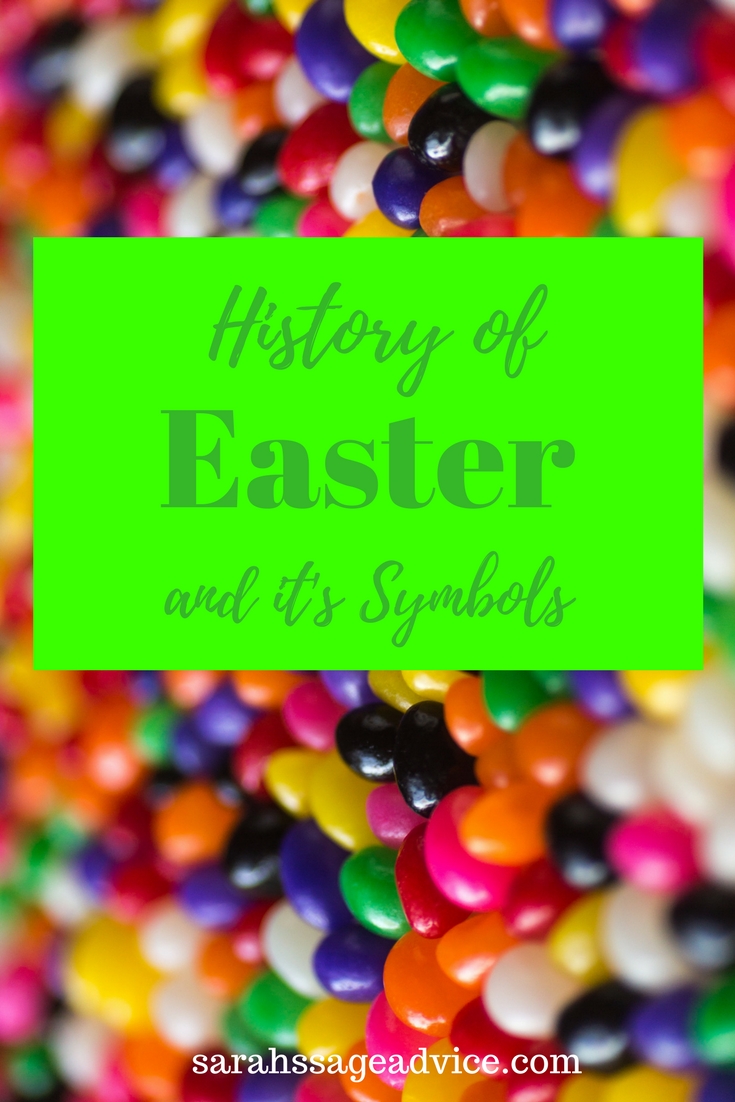 I’ve always been kind of stumped by the secular symbols that become so prominent in Christian holidays. Like where did the Bunny actually come from? I’m a big history buff. I have a Bachelors of History of Art and Visual Culture. During my time seeking my degree I learned a lot about the Christian Church and the rise of many different religions through their art. I definitely learned more about the Christian religion through my art history classes then I ever did in Church. The point being, I decided I wanted to learn about Easter. Here’s what I found. 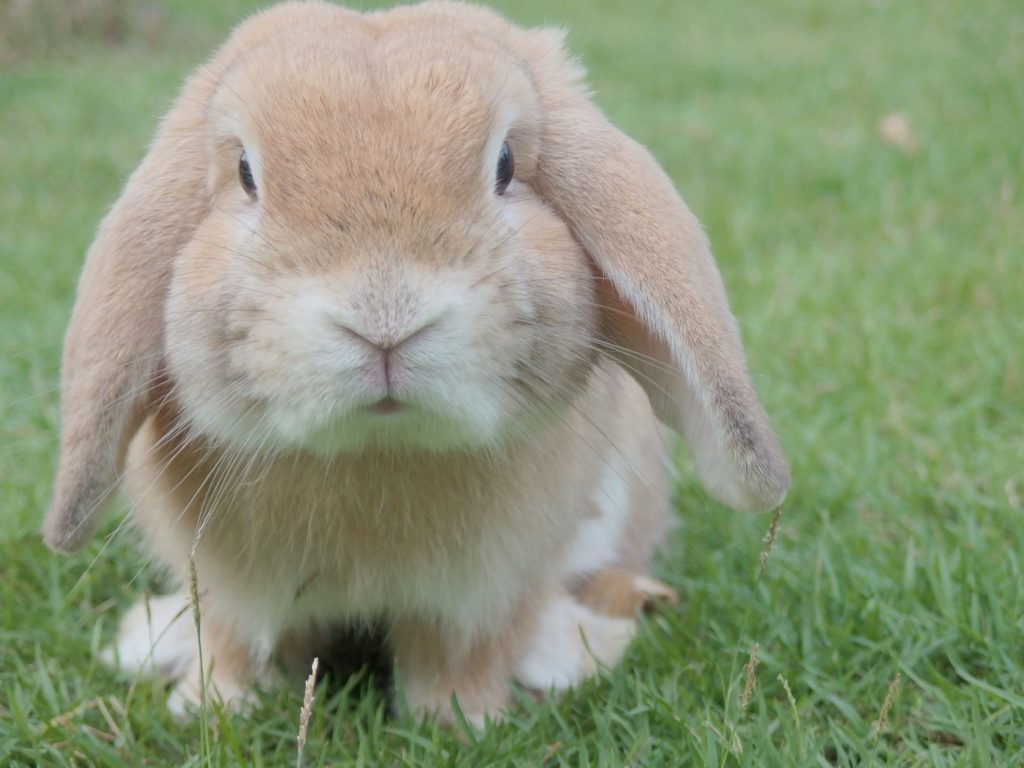 As I hope it is obvious to most people, Christian or not, the Easter bunny does not come from the Bible. It’s not exactly clear where the Easter bunny came from and how it came to be associated with the holiday. As you’ll see in a video below there’s some thought it comes from a Pagan holiday adopted by Christians. (I’ll get more into Christian holidays coming from Pagan routes later). But, it’s a lot more likely that because of the symbolism of bunnies it just became associated with Christianity and then Easter. Bunnies and rabbits have strong symbolic meaning in history of procreation, new life, fertility, new beginning, and Spring. 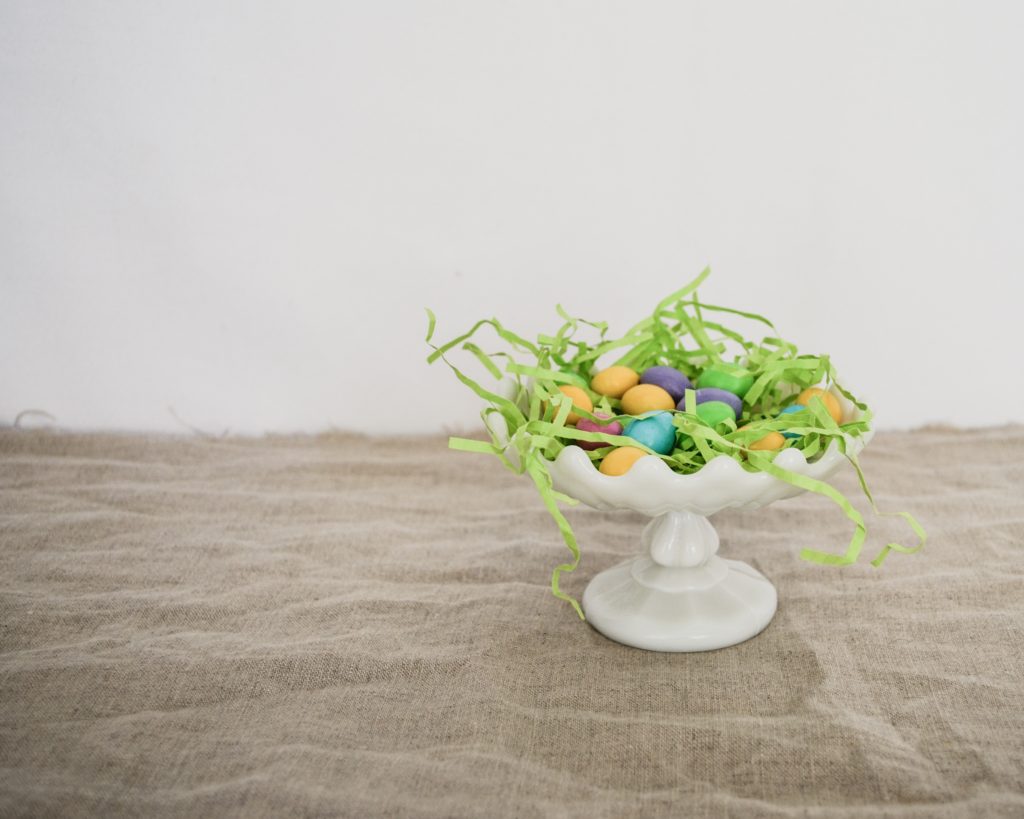 The egg is also a symbol of rebirth and fertility. There’s definitely a funny little question I see kids ask. Especially those that are very bright and observant, “But bunnies don’t lay eggs.” It is an odd connection but when you look at the symbolism of both it makes a lot of sense why the Bunny and the egg became symbols of Easter.

So what is Easter in Christianity?

Easter is a celebration of Christ’s resurrection.

Luke 24 New International Version (NIV): “On the first day of the week, very early in the morning, the women took the spices they had prepared and went to the tomb. 2 They found the stone rolled away from the tomb, 3 but when they entered, they did not find the body of the Lord Jesus. 4 While they were wondering about this, suddenly two men in clothes that gleamed like lightning stood beside them. 5 In their fright the women bowed down with their faces to the ground, but the men said to them, “Why do you look for the living among the dead? 6 He is not here; he has risen!”

Easter in Christianity is a celebration that Jesus Christ was crucified, died for our sins, and 3 days later was resurrected. This rebirth, new life, life after death ties in well to the secular symbols that have been associated with the holiday, the Easter Bunny and Easter Eggs. 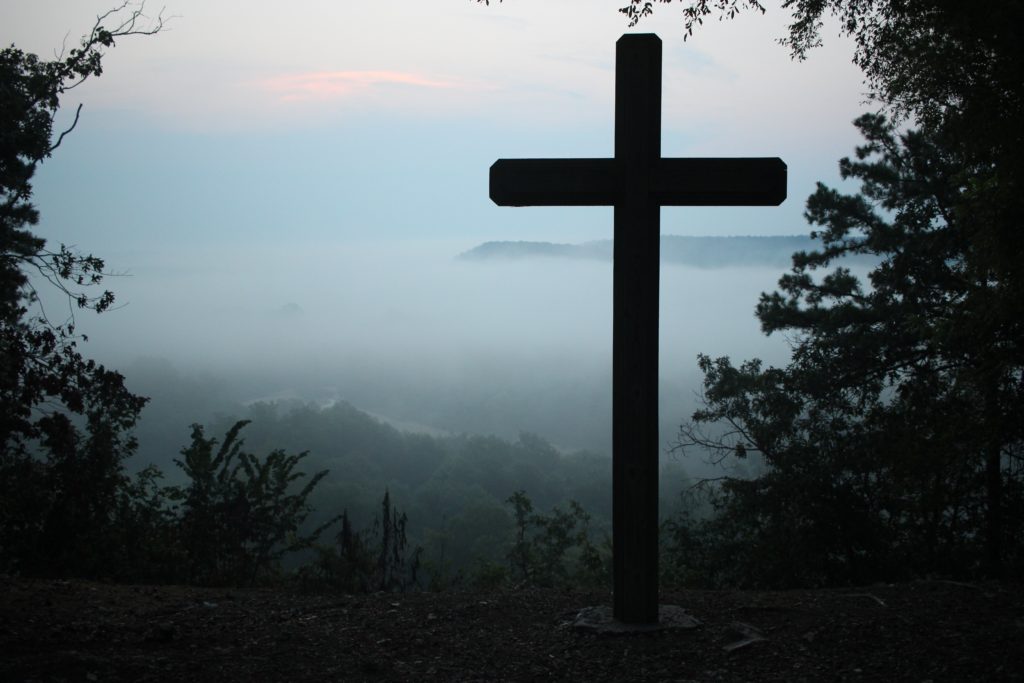 The origin of the celebration has been linked to a Pagan holiday.

It is believed that the origin goes back to a pagan holiday Eostre (See more details in the video below). Now from what I learned in my art history courses. It was not uncommon for religions to share their ideas, their stories, their beliefs. This can be seen in the connection of three of the worlds most well known religions today. Islam, Judaism, and Christianity all share the old testament. It was also not uncommon for a ruler coming into power to forcefully take over the people and their standing beliefs. This is seen with Constantine as he became the emperor of the Roman empire and was the first Christian emperor to do so. What is a better way to convert people then to show the similarities in religious beliefs.

This can happen by letting those people keep their current celebrations but changing the story, the history, the celebration, and the rhetoric into a Christian one.

I will disclose I’m no expert on early Christianity but I know a lot about Greek, Roman and other early religions and I know a lot about the Roman empire during the rise of Christianity. Let me also say, nobody truly knows. All of it, the origin, the rise of holidays is speculation beyond a certain historical point. Documentation can tell us some specifics but often times the documentation was written down long after the true origin.

Watch this video from the History Channel,  it has a lot of information packed into a short time.

For many Easter today is a secular celebration, even those that have faith in the Bible, like myself, tend to stick to the secular symbols. Easter bunny, eggs, and candy for the kids. 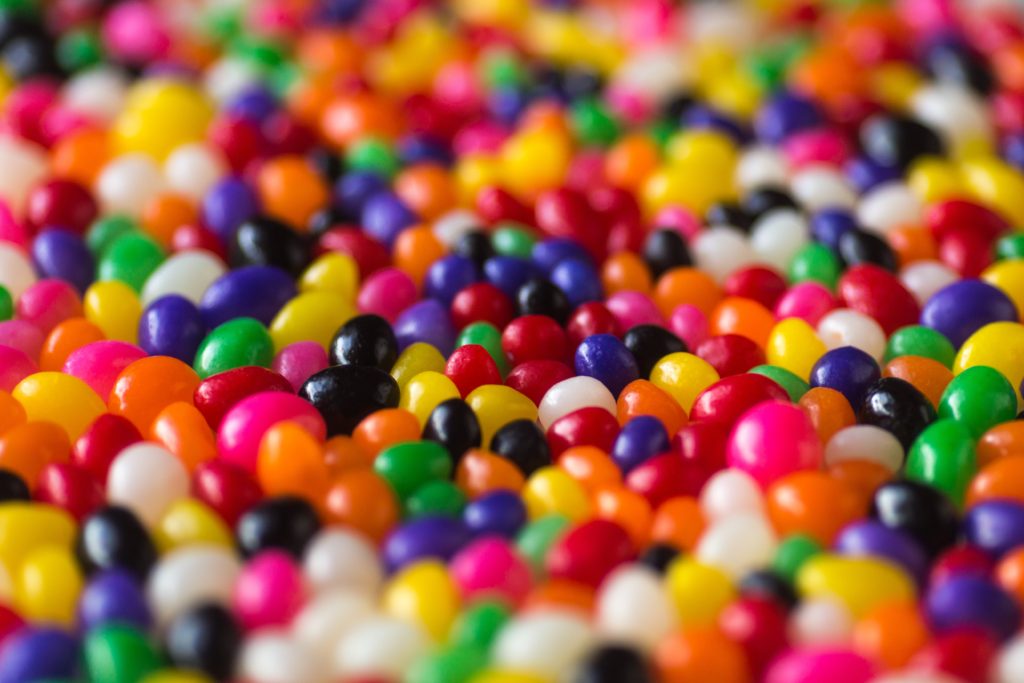 How are you celebrating Easter? 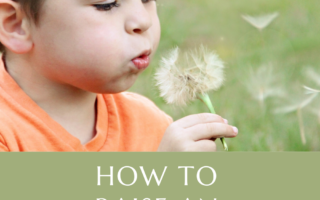 How to Raise an Open-Minded Child 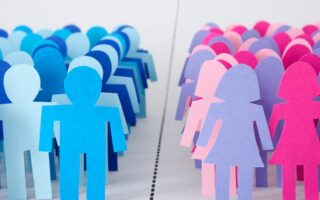