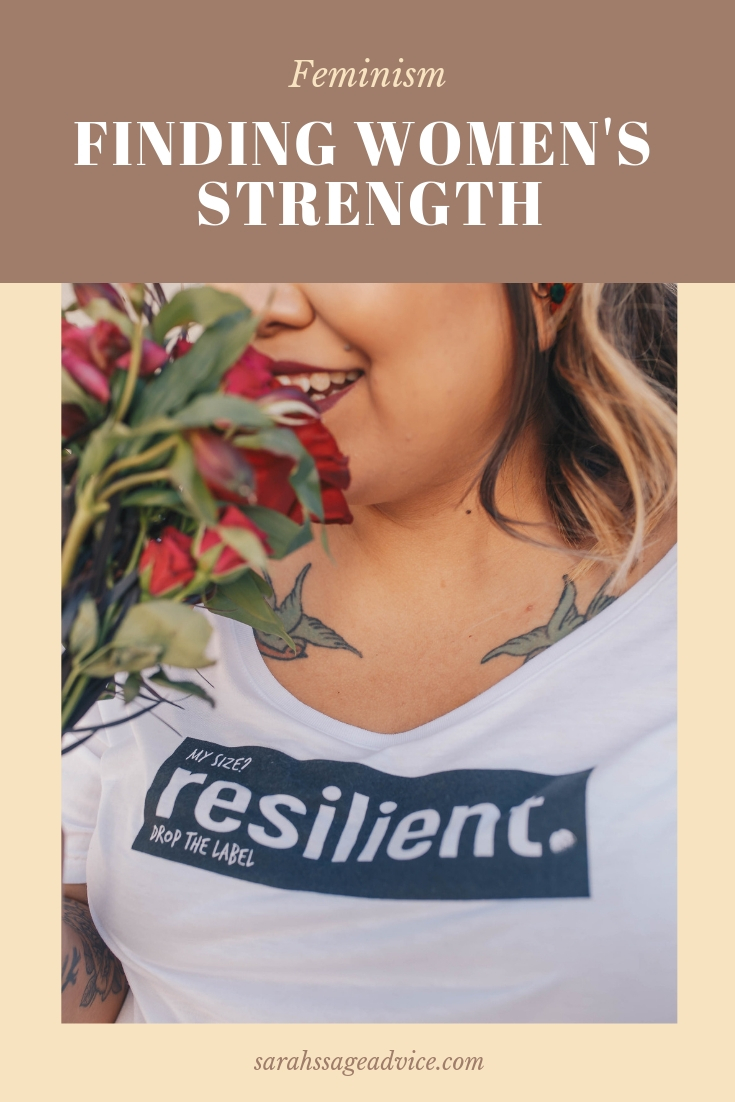 “Feminism isn’t about making women stronger. Women are already strong. It’s about changing the way the world perceives that strength.” 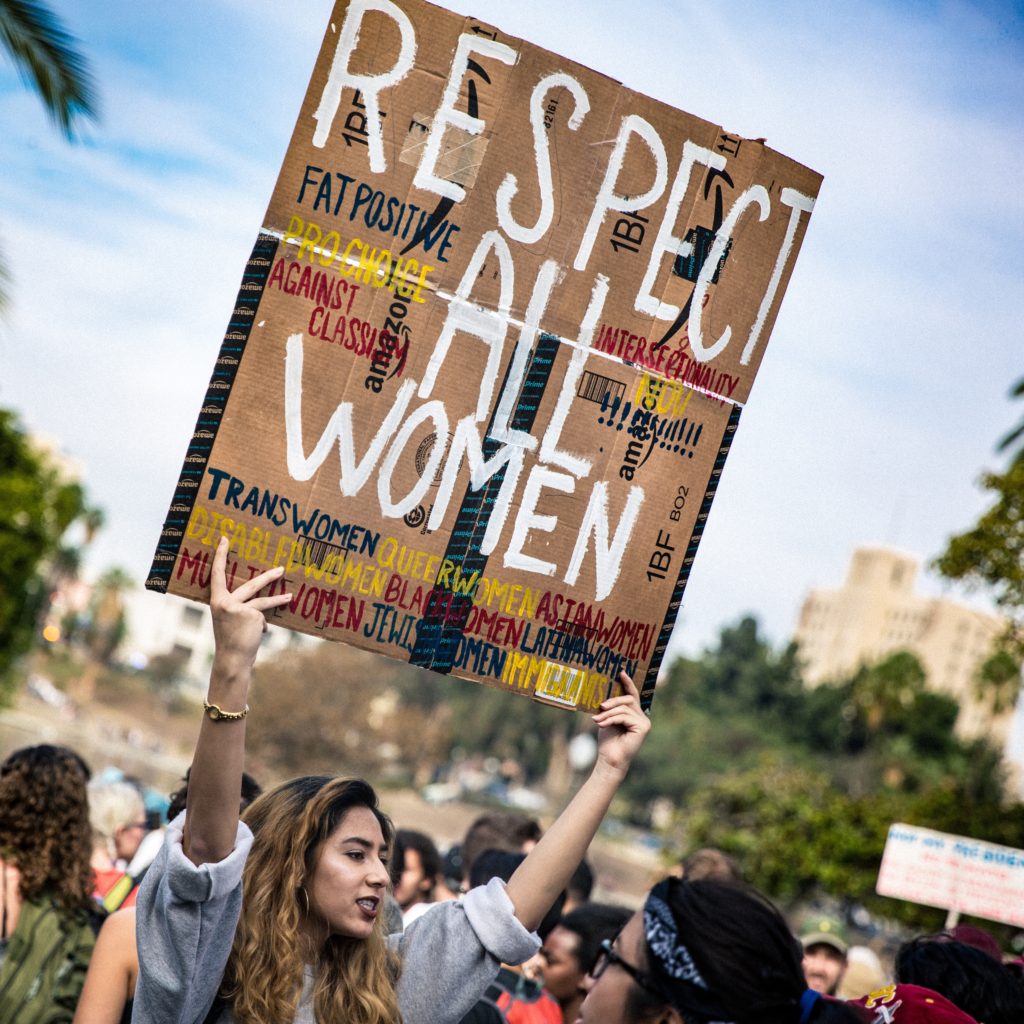 Woman are believed, all too often, to be weak, but women are not. 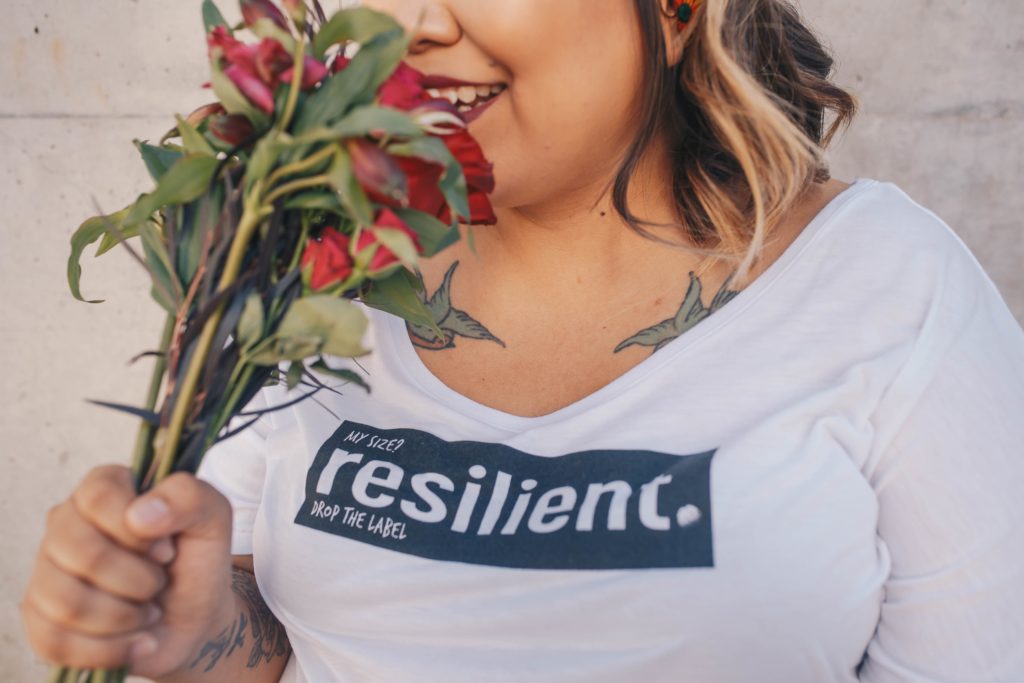 I am a feminist, NOT a misandrist.

I love men and I am equal and strong.

I will not ever say I can do ANYTHING a man does, because that just is not true. Just like I could not do ANYTHING another woman does. There are things I am just not good at, but I can do anything I want and truly try to do. I can work for it, be strong, and support my family. I can have both a career and raise my children. I can give my opinion and not be a bitch for doing so. I am strong and my daughter will be strong too.

Let’s build each other up. It’s important for us to support one another rather than bash each other. Support rather than judgment. 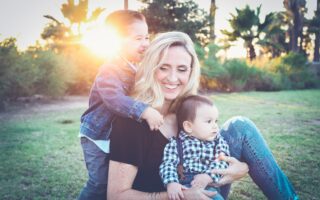 Is College Education Worth It?