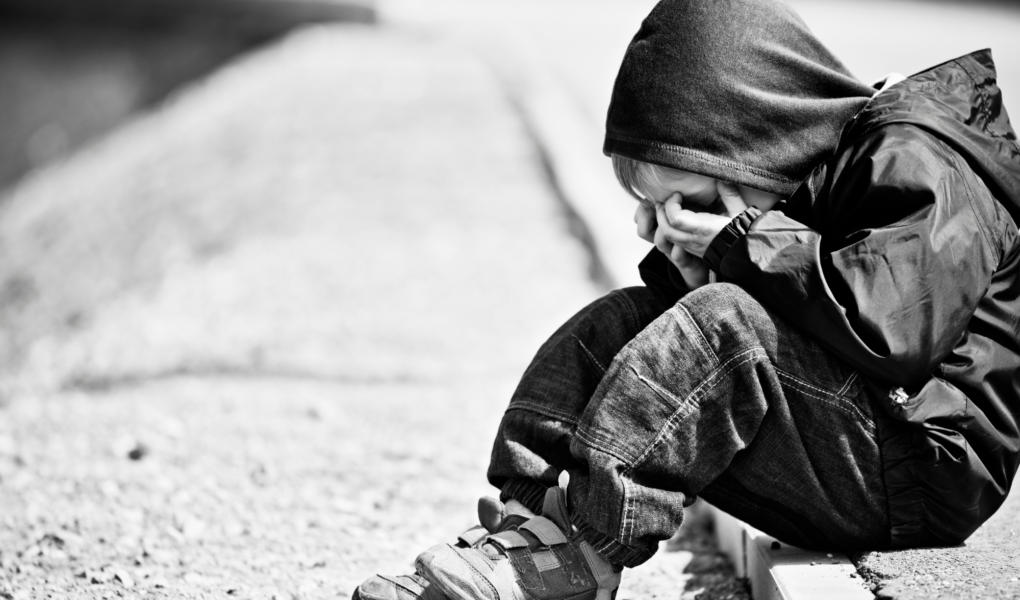 Autism has very specific traits. Many of the misconceptions around Autism have to do a lot with misunderstanding about what are Autistic traits and what are traits of comorbid conditions. That are many different conditions that are often comorbid (simultaneously present).

Misunderstandings like the one I heard recently where a man was explaining that someone must not be autistic because they’re not intellectually delayed. Yes, intellectual delay and disability is often comorbid with autism, but not all autistic kids and adults are intellectually disabled in any way.

Nearly three-quarters of autistic children have some other condition. It’s important to identify, diagnose and treat these conditions separately. So it is important to understand the separate traits.

Some of the common co-morbid conditions with Autism include: 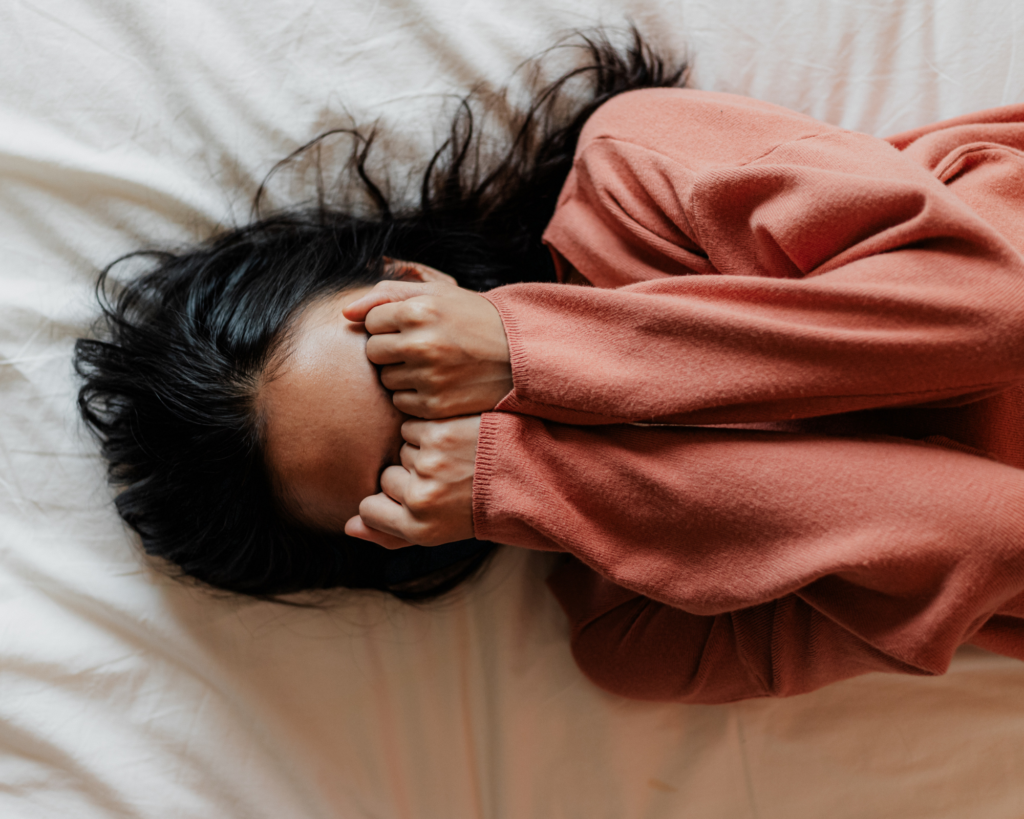 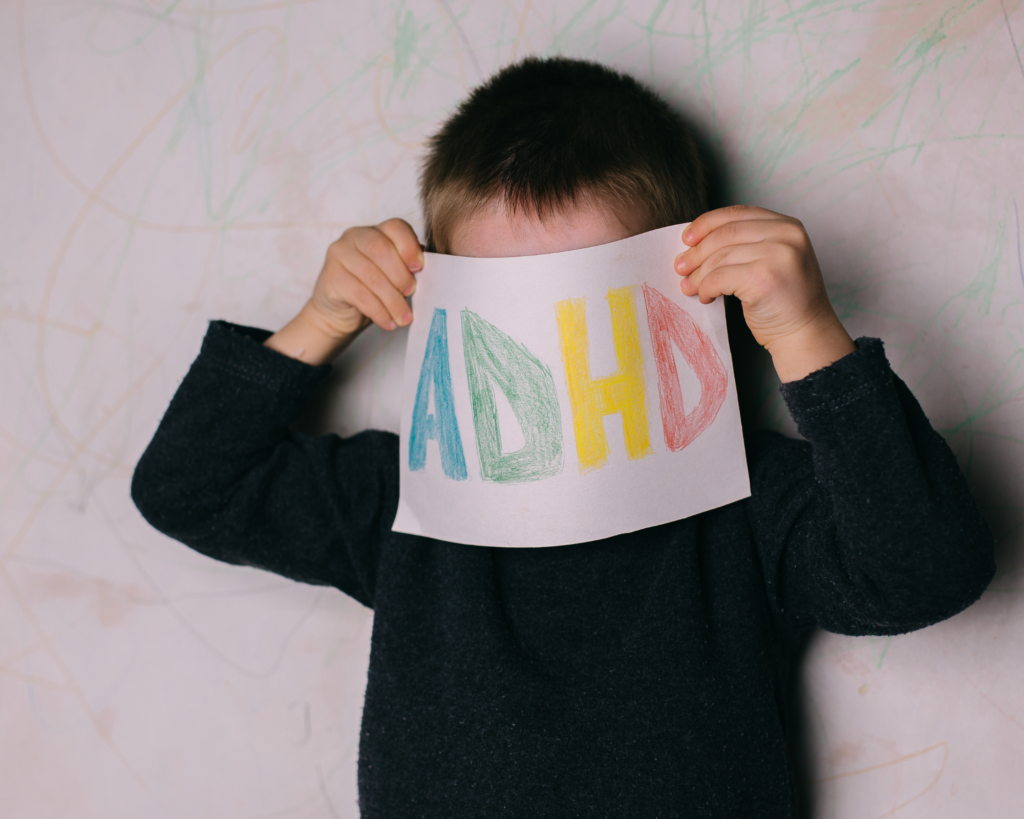 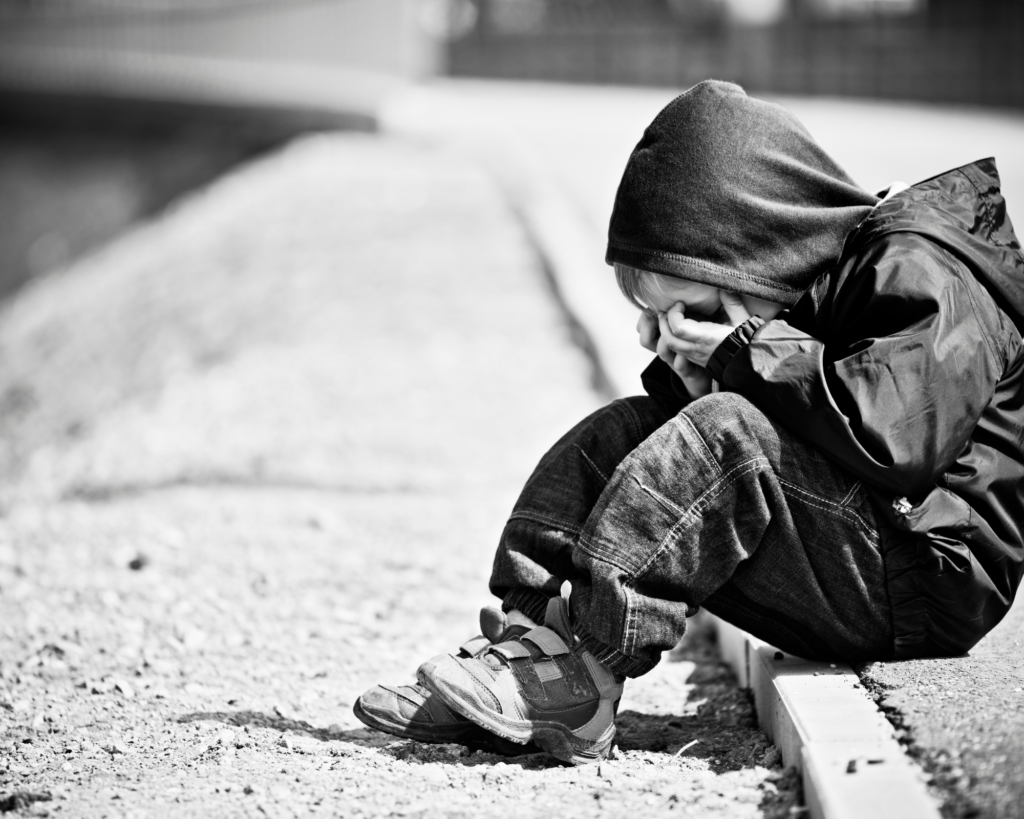 Understanding traits for autism will help you identify in yourself, or your child, any comorbid conditions. Traits that do not fit the autism diagnosis may be signs for further evaluation for something else going on. 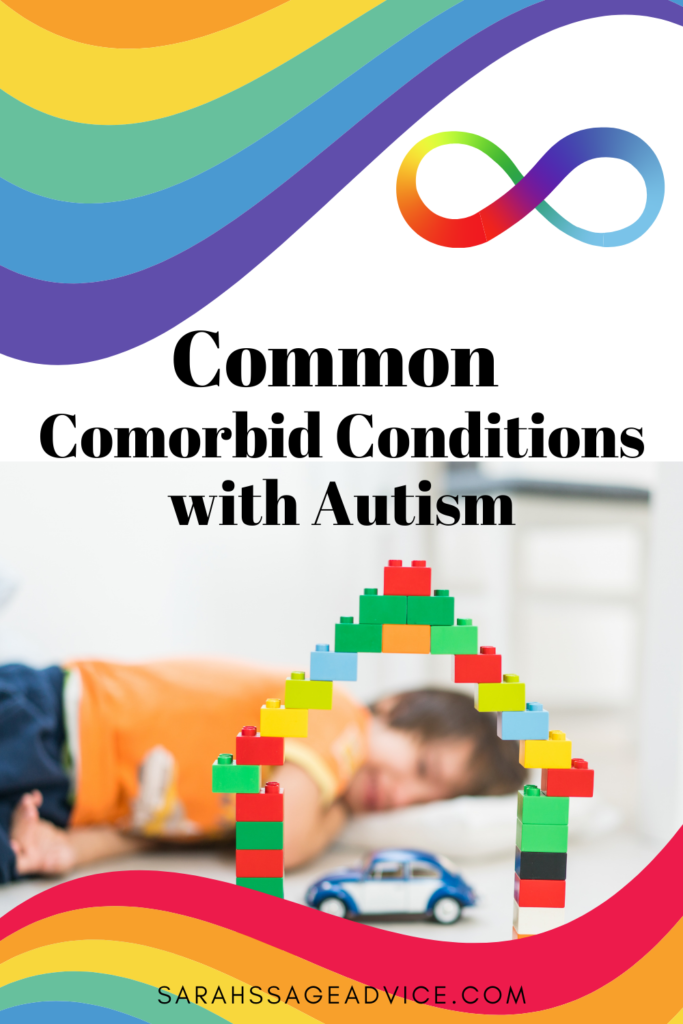 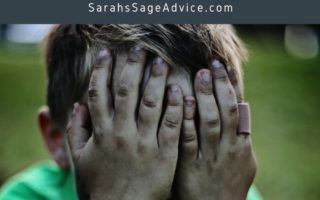 31 Days to a Positive Inner Voice: Habits You Can Implement Today to Become Positive