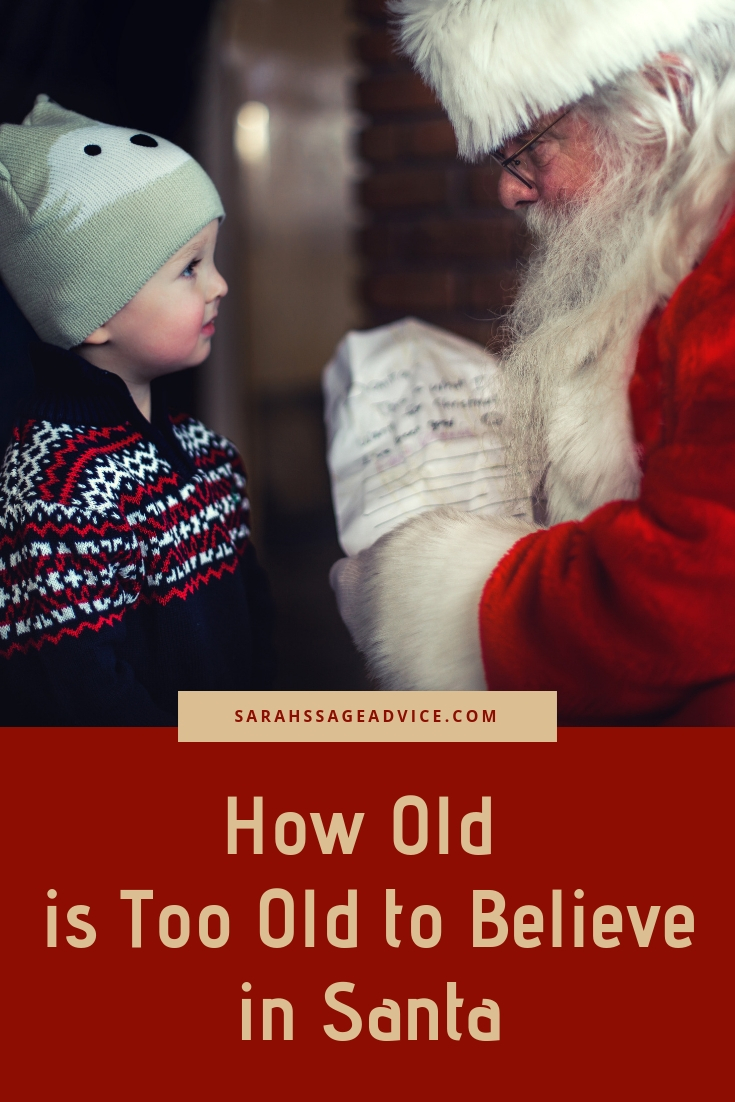 A friend and fellow blogger, Jasmine, wrote a post last winter, Why It’s Ok To Teach Your Child About Santa Claus (and the Elf On The Shelf) and I felt compelled to really think about my beliefs when it comes to Santa, Christmas, and my children.

I remember as a child believing in Santa and being told by parents that many of the gifts under the tree were from Santa himself.

I also remember not believing it long and realizing Santa was a fictional character. How did I realize this? My dad has very distinctive handwriting and every present tag that said ‘From Santa’ was always in my dad’s handwriting. Easy to deduce that there’s no Santa. 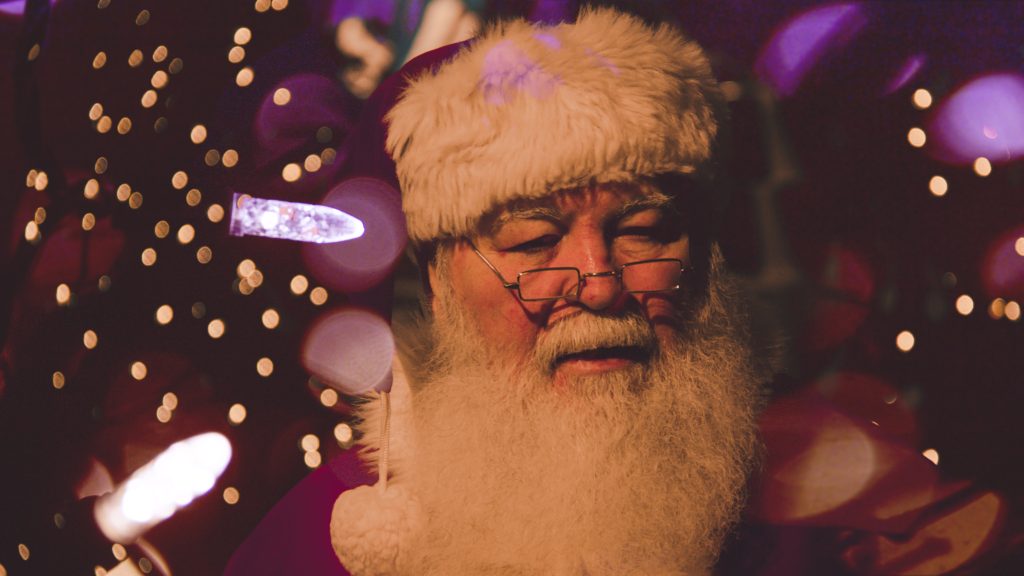 Did my parents try to perpetuate the lie after I understood it was not true?

No, not really, they still said gifts were from Santa all the way until we were adults, but I never considered it a lie, it was more just having fun with the season.

There are many reasons, like Jasmine writes, in which parents have started to decide to not perpetuate Santa around Christmas. I, personally, feel sorry for anyone that was so hurt by their parents and Santa that they feel it’s a must to keep their kids living life realistically. Meaning teaching them Santa is not real even when they’re young.

I’ve always hoped to make sure I let my children be children.

I realize it’s important for kids not to live completely in a fantasy world but it’s also important for them to have an imagination and to just be kids. This is why I do not feel Santa is a bad thing to teach my kids about. I will do my best to not bribe my kids with presents and the promise of Santa’s visit for good behavior, although I admit it can be tempting at times. 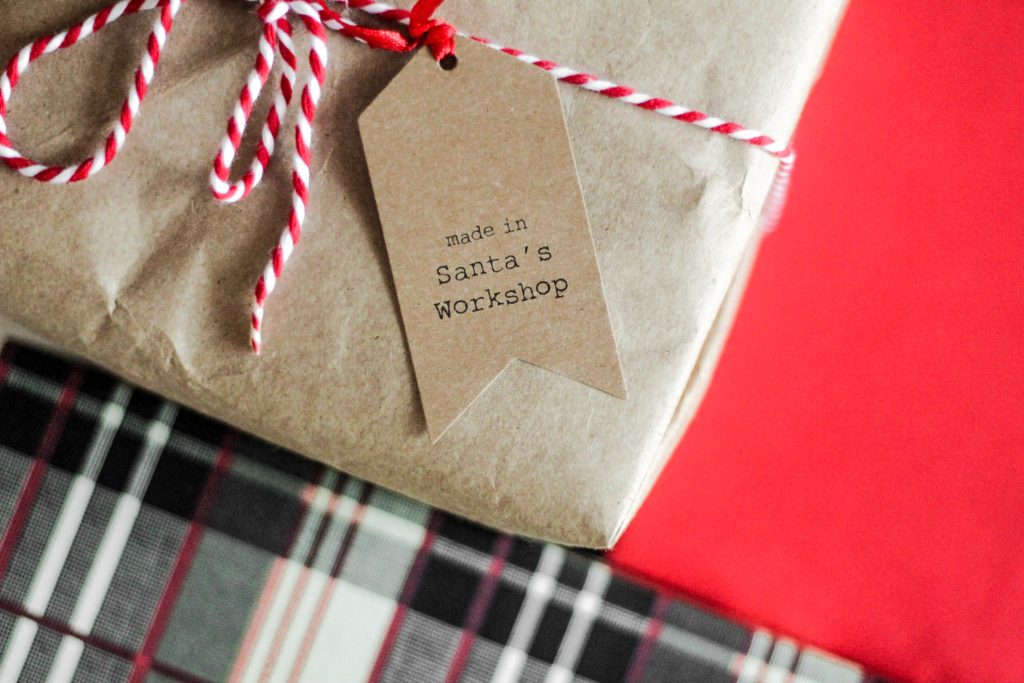 Now, given that it’s established, it’s okay to teach your children and let them believe in Santa, how old is too old?

When should children grow up enough to realize it’s not true anymore. When should we, as parents, let the reality sink in? And what are reasons we should tell them the truth, there is no Santa, if they’re not catching on?

Generally, children stop believing in Santa between seven and nine years old. So, if your child is older than this and still believing in Santa, is it a bad thing? What is the outcome? My husband is very adamant about us teaching our children that Santa is not real if they are not catching on by this age. Why? Because he does not want his children to have reason to be bullied. When children are different than their peers they can be bullied and ridiculed. Though the act of bullying and stopping our children from becoming bullies is a separate issue I do plan to discuss, how can we help our children?

What I Hope to Teach My Children About Christmas!

4 Things New Moms Want to Say but May Not