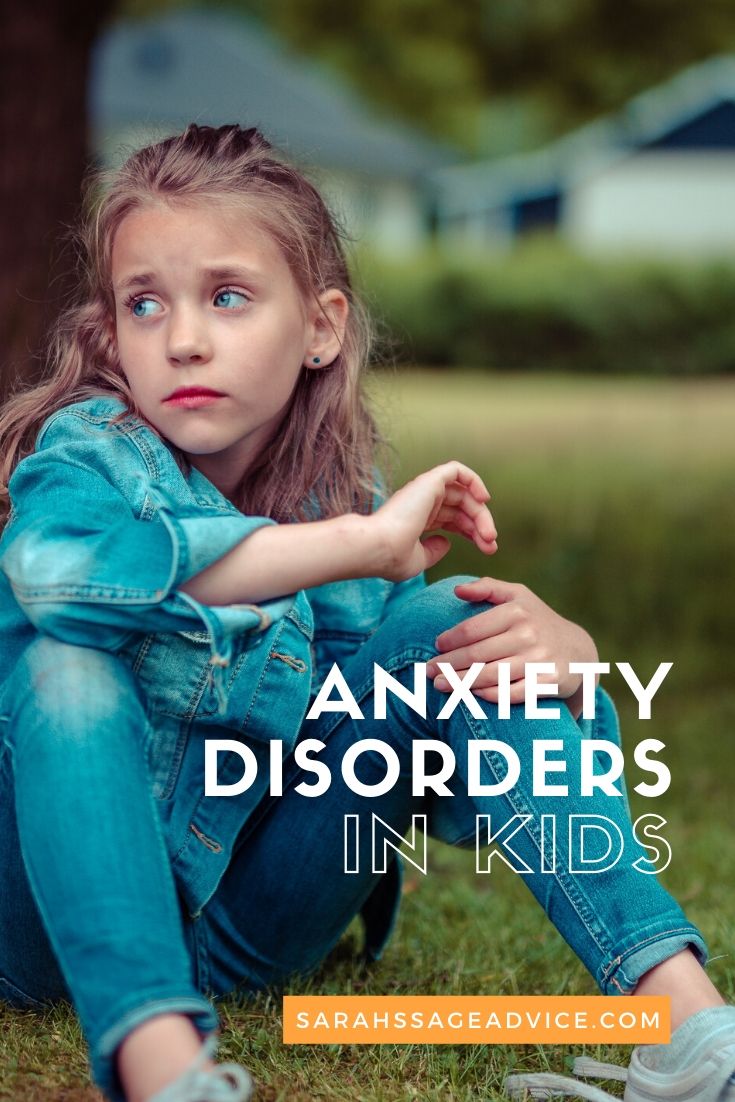 I have suffered from anxiety for as long as I can remember. Considering I do and my husband does as well I’ve decided I want to know more about anxiety in kids. I hope to help my kids through any anxiety they may experience as they grow older. Here are some common anxiety disorders in kids. As I outline these specific disorders I want to be clear that the difference between suffering from anxiety and having a disorder can be a big difference. Anxiety has so many forms, levels, and intensities.

What constitutes a disorder?

This article outlines the difference wonderfully. The best point I want to highlight is “An anxiety disorder also produces intense and excessive emotional responses. Even if you’re reacting to a stressor, your anxiety is disproportionate to that stressor.” 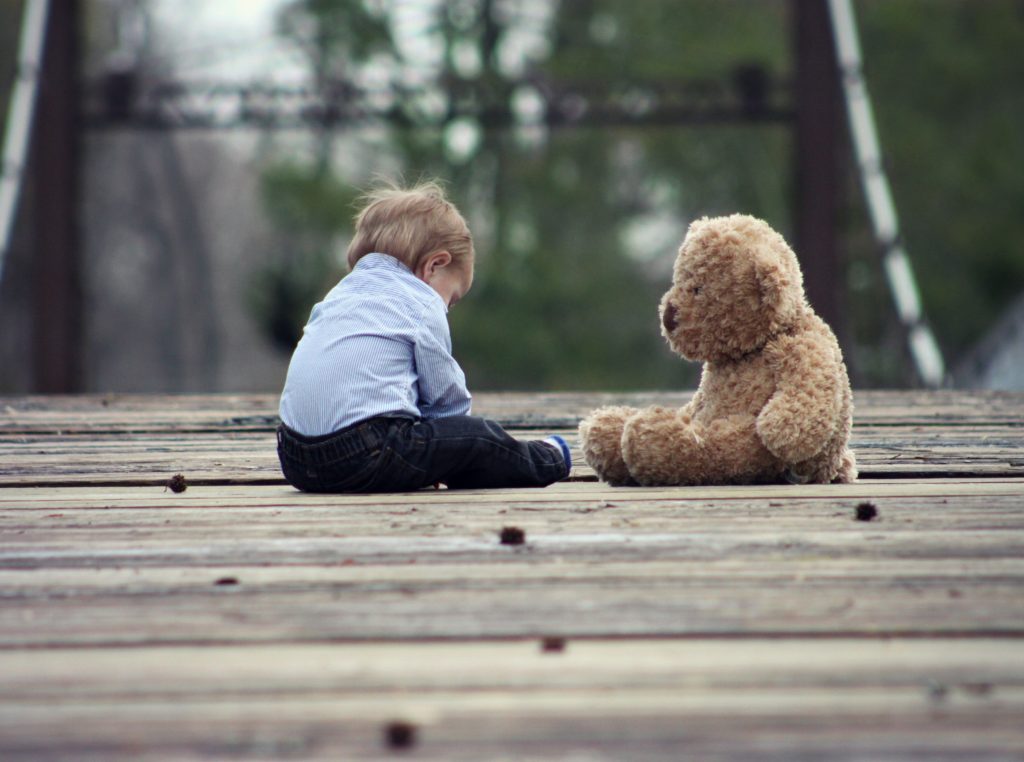 What does it mean to have a disproportionate response?

An example I’ve seen many times is when someone is anxious over the possibility of leaving their car windows down over night. So they check and recheck the windows several times before finally coming in. This is disproportionate because one time checking the windows should be enough. There are several other examples. Do you suffer from anxiety? What disproportionate responses have you seen in your own anxiety?  What’s also hard about anxiety is the logical vs irrational. Most all anxiety sufferers do know their responses are irrational and disproportionate but they either feel a compulsion to still do so or a physical response towards the stressor they’re unable to control.

Generalized Anxiety Disorder is the fear of anything and everything. It is feelings of anxiety over every little scenario. This article explains well about how kids with GAD often feel a need to know everything that is going on. They may ask a lot of “what if” questions. As parents of children with Generalized Anxiety Disorder it may be hard to tell them something that may trigger their anxiety and a lot of things may trigger their anxiety. For instance, if a car accident happened they may stress over the possibility of it happening to them. 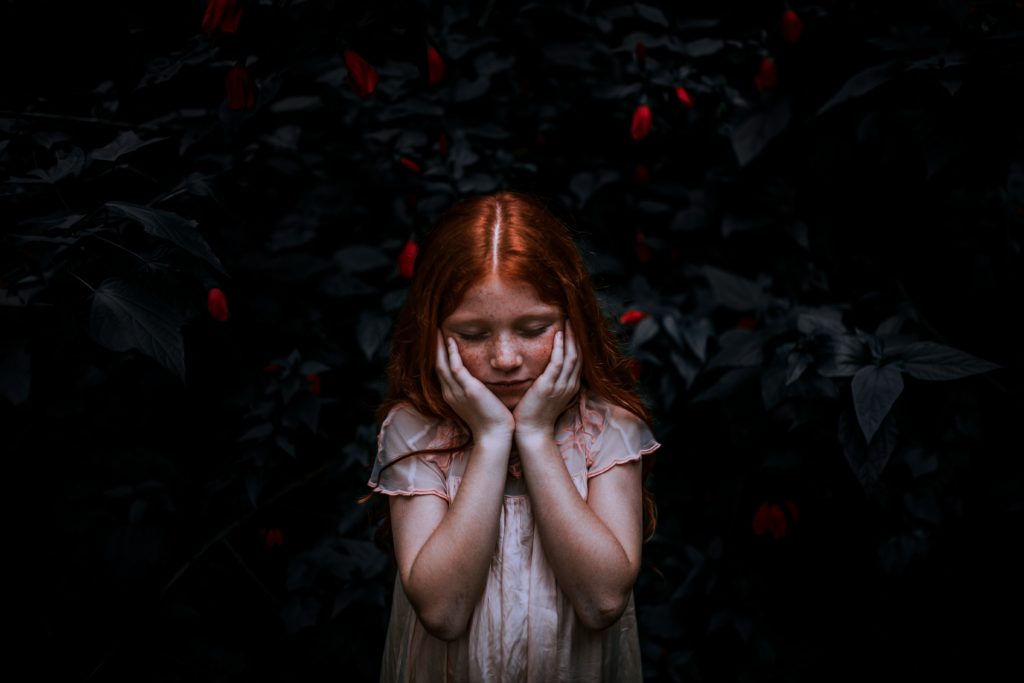 A panic attack is best described as a sudden rush of panic and anxiety. This can be with several physical symptoms such as a fast, pounding heartbeat, sweating, trembling, and dizziness. The first panic attack often comes out of nowhere. It can be hard to pin point what exactly caused the panic and it can also be caused by more then one stressor.

Separation anxiety is one of the most common types of anxiety seen in kids, especially young kids. When a child suffers from Separation Anxiety Disorder, however, they suffer a disproportionate response, excessive anxiety over separation from their parents or perceived separation.

Social anxiety disorder is an extreme fear of social situations. This is one I’ve had over my lifetime. This is more then being shy. This fear can give physical, painful, stress over situations where they feel like they be embarrassed or evaluated. For me this was present when asked to speak in class in any manner, I would not raise my hand to answer questions even if I knew I was right, due to an irrational fear I could be wrong and embarrass myself. 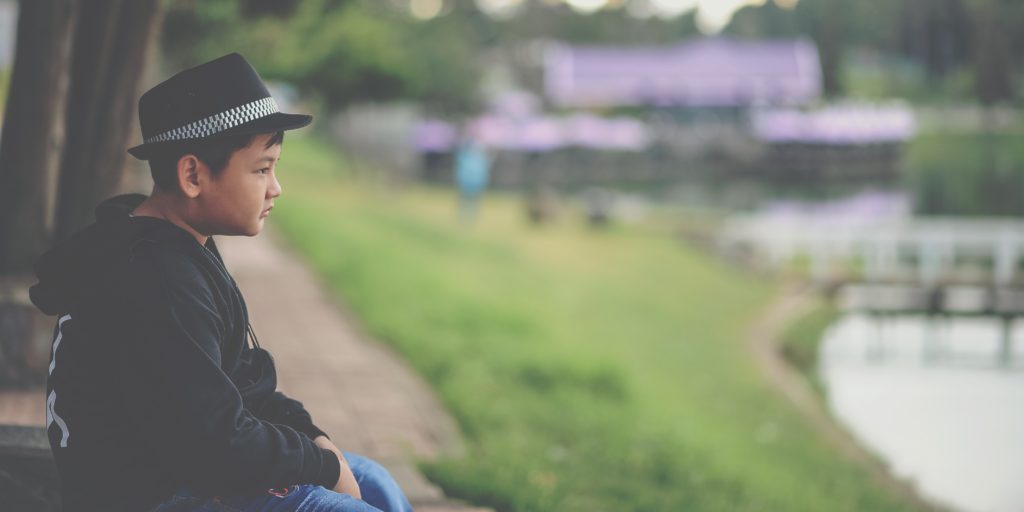 Post Traumatic Stress Disorder is heard often in everyday life in regards to soldiers coming back from war. PTSD can also be present in anyone who has had a traumatic event happen to them. Most often the responses from the traumatic experience appear a month or two after the fact. They can be physical responses, nightmares, separation anxiety, and reliving the traumatic experience.   I’d love to hear from you. What experiences have you had with anxiety in kids? What experiences did you have as a kid and with your kids or kids you know? Check out these great books on anxiety and anxiety in kids.

Signs and Symptoms of Anxiety in Kids 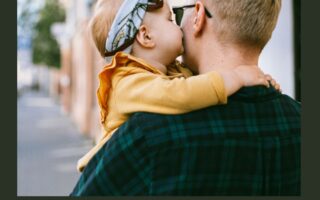 25 Activities and Crafts for Father’s Day

31 Days to a Positive Inner Voice: Negative Self Talk and Self Harm

Finding a Mom-Friend: An Introverts Story So Far