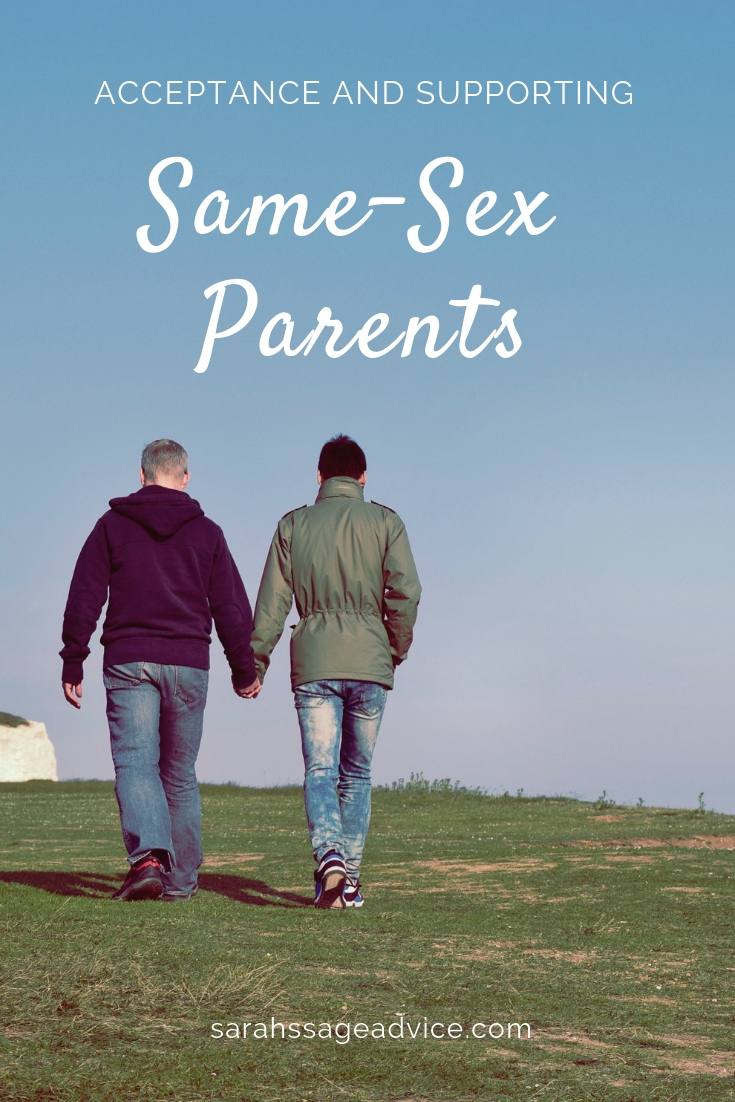 Recently I read an article that had me just feeling terrible. The article was from Christianheadlines.com and its headline is ‘New Research Shows Increased Risk of Same-Sex Parenting‘.

This article was claiming research shows that kids raised by same-sex parents have increased emotional issues, depression and sexual abuse. Looking into the sexual abuse argument is so large in itself I would need an entirely different post so I’m going to focus on emotional issues and depression.

First, the research provided was solely from Christian sources and given that fact I already feel like it’s probably swayed drastically. Let me also say, I do not have a problem believing that kids from same sex couples may have more emotional problems depending on their environment, city, neighborhood, school, etc. I do not believe the same-sex couple is the problem. I believe society’s outlook on this is the problem.

According to this report from The Williams Institute, “Childrearing among same-sex couples is most common in Southern, Mountain West, and Midwest regions of the country. States with the highest proportions of same-sex couples raising biological, adopted or step children include Mississippi (26%), Wyoming (25%), Alaska (23%), Idaho (22%), and Montana (22%).” With the largest number of same sex couples raising children in these states can I point out that each are these states are largely conservative.

Just like when a child is him or herself, gay, when they are not appreciated for who they are and accepted they tend to develop emotional issues and depression. Being an outcast for any reason and bullying can severely harm children’s mental health. When children have same-sex couples as parents it is not a far reach, given our society, that they are at a greater risk to be outcast and bullied. Is the fact their parents are who they are causing this, in a way, but it’s not their fault, it’s society’s fault.

If we want kids to thrive no matter the couple they are raised by, we need to be supportive, loving, and accepting.

Many different organizations have given their support to same sex parents including:

“There is no credible evidence that shows that a parent’s sexual orientation or gender identity will adversely affect the development of the child.”

“Gay and lesbian individuals and couples are capable of meeting the best interest of the child and should be afforded the same rights and should accept the same responsibilities as heterosexual parents.”

I loved this article from Motherly that states “Parenting confidence impacts kids more than their sexual preference.”

So how do we show this love and support?

Show support for their parents

If you know a same-sex couple with kids (or without), show your support. Introduce yourself. Be friends. Do not ask invasive, inappropriate questions.

Teach your own kids that loving parents are just that, loving parents, no matter who they are. Teach them about the differences between same-sex couples and opposite sex couples. Read to them and let them ask questions.

Kids take a huge note from their parents and their beliefs. Do not speak ill of those around you, no matter the situation, do not bully and do not allow your kids to do the same. Treat same sex couples and their children like anyone else.

4 Ways to Encourage Kindness in Kids 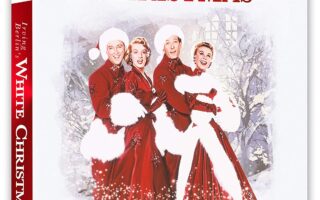