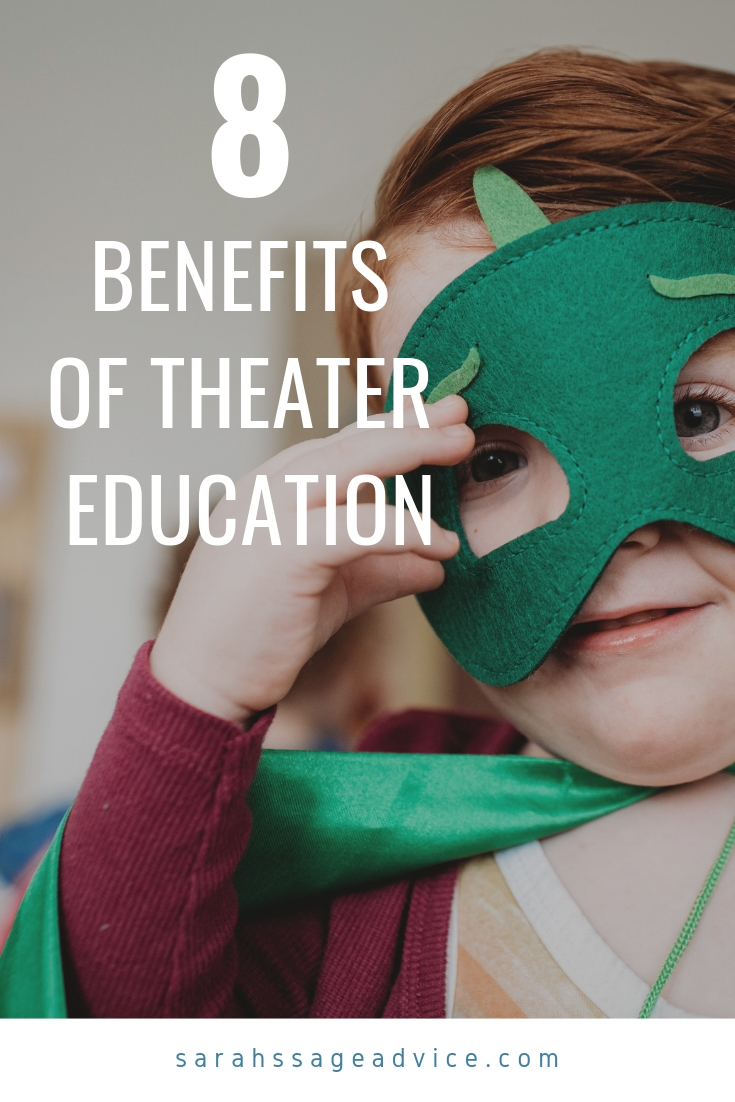 I have known many who view local theater as something only the snooty people in town do. Even going as far to say that it is something that those who see themselves as superior do.

That however could not be any further from the truth.

My wife was not raised around the community and neither was I. In fact when I was younger I was one of the nay sayers who looked down on the theater community. It was a defense mechanism for myself when I felt they were looking down on me.

Years before I joined the community my wife did and really became a part of it. In fact, when we first started dated it was even really uncomfortable just being there. All I could think about were the theater kids back when I was in school.

What I didn’t understand is theater goes far beyond the play that is being performed. 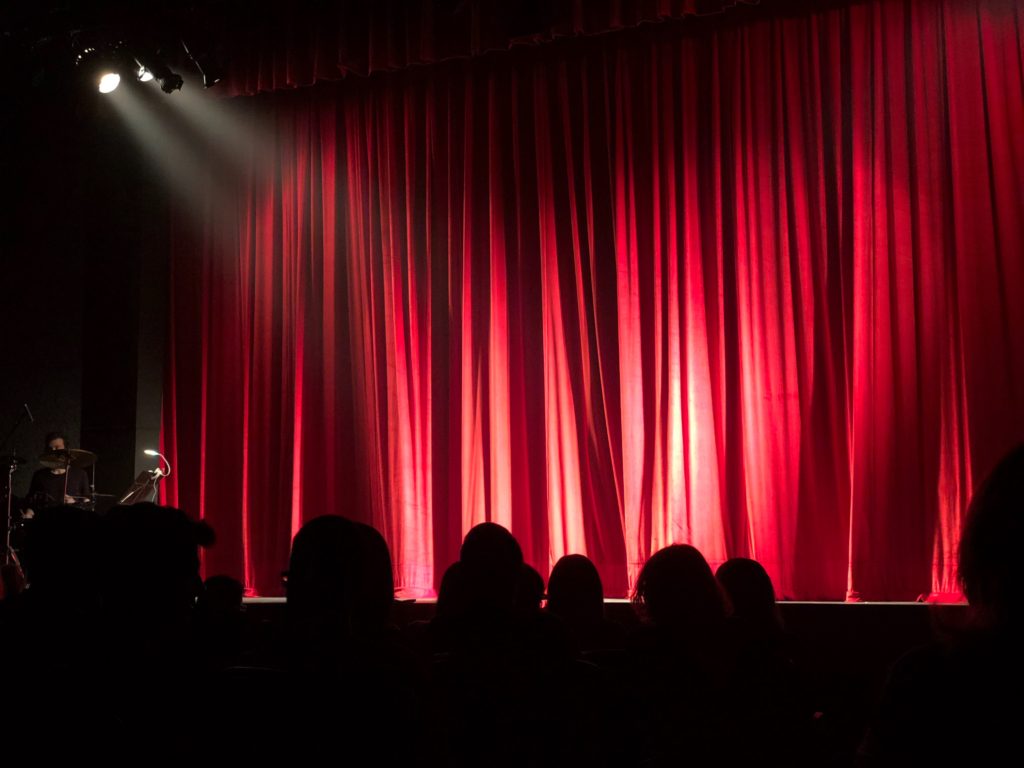 The community as a whole is a family and once you are brought in you very rarely if ever get judged or pushed away. It is an opportunity to work backstage and build with your hands. It is a place for aspiring actors/actresses to pursue their dreams of performing on stage. Spot light on them they get a chance to shine. It is a melting pot of every walk of life you can think of to be around but all the while we are all one big family. I have been wrong about many, many things in my life with plenty of regrets but one thing I’m glad I was wrong about was that theater is not something to shun but to embrace.

Theater Education, whether in schools or with a community theater, is important for kids and teaches them so many valuable lessons.

The work it entails to put together a play is astounding. There are directors, stage managers, light design, sound design, light and sound operators, stage hands, properties managers, set design technicians, often choreographers, and music directors, and that is all back stage. Everyone works together, doing their own part, to make the play a success. Helping each other, showing support for one another, and becoming intricate pieces to the puzzle. It is the ultimate team.

Improves Exposure to Literature and History 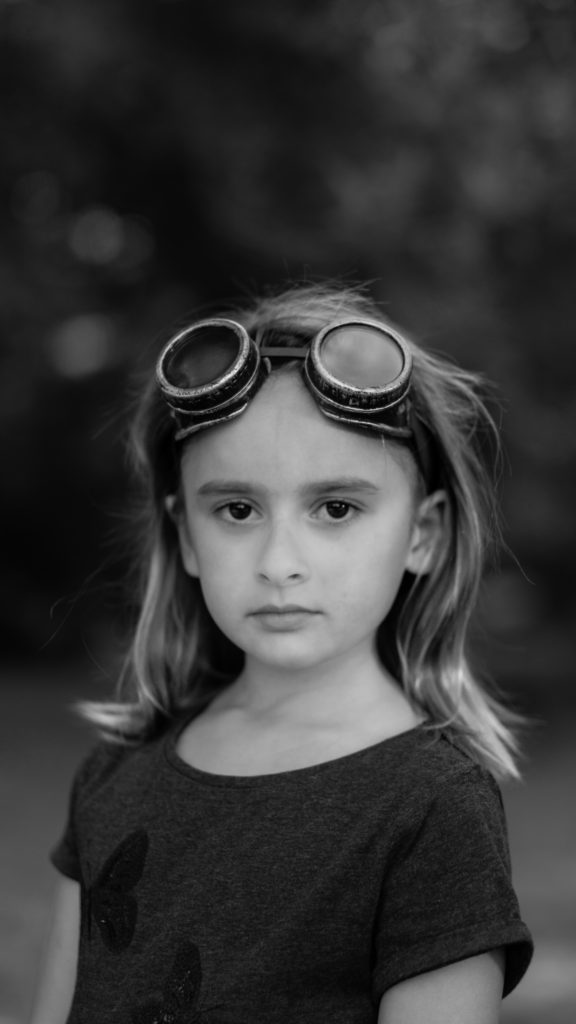 Learning the classics such as Shakespeare, Sophocles, or even Tennessee Williams is not generally taught in English classes. However, taking theater you get greater exposure to those playwrights and so many more. You learn of history, the theater, playwrights, ancient theaters and performing arts, and so much more.

Getting up on stage can be a daunting experience for many. As you do so and practice, however, that fear dwindles. Utilizing theater and plays is a great way to help build that confidence.

As everyone apart of a play works together and creates a masterpiece they build their own confidence. They set goals, they set timelines and they complete them. Not only that after performing the play they can see their audience’s pleasure in watching it. This helps build self esteem and confidence in everyone, instilling in them how they completed something great.

Imagination is so important to foster in kids. Imagination is an important factor for adults. Theater is a wonderful way to build imagination as kids play other characters, become other people, and interact with others. 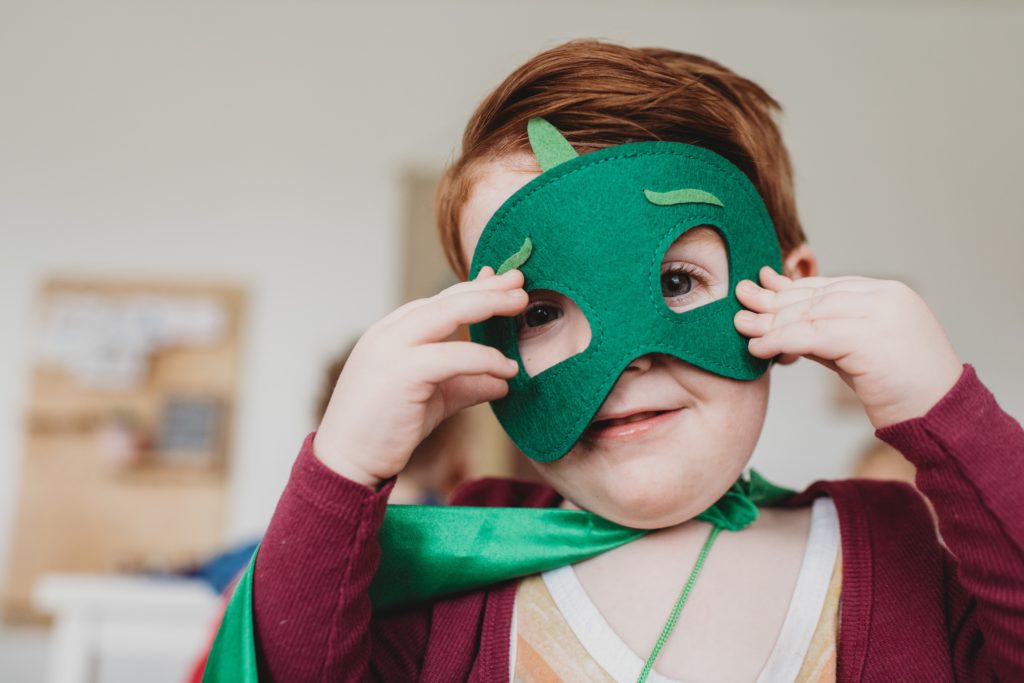 Memorizing scripts, cues, props, where to be and stand, takes a lot of brain power.

Do you go see live theater productions? I highly recommend it. Whether your school or local community theater, support those who took the work to put together a wonderful show. 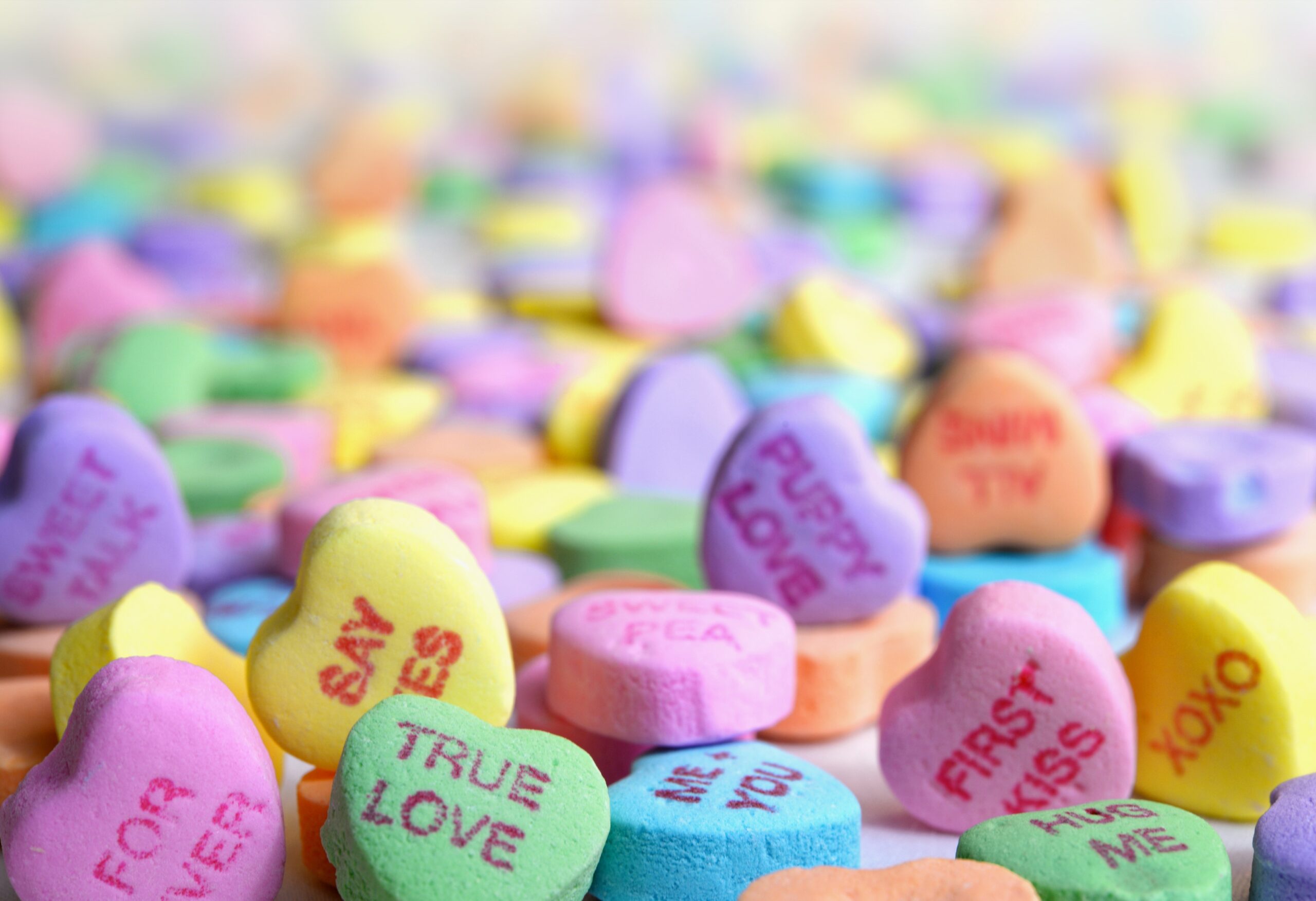