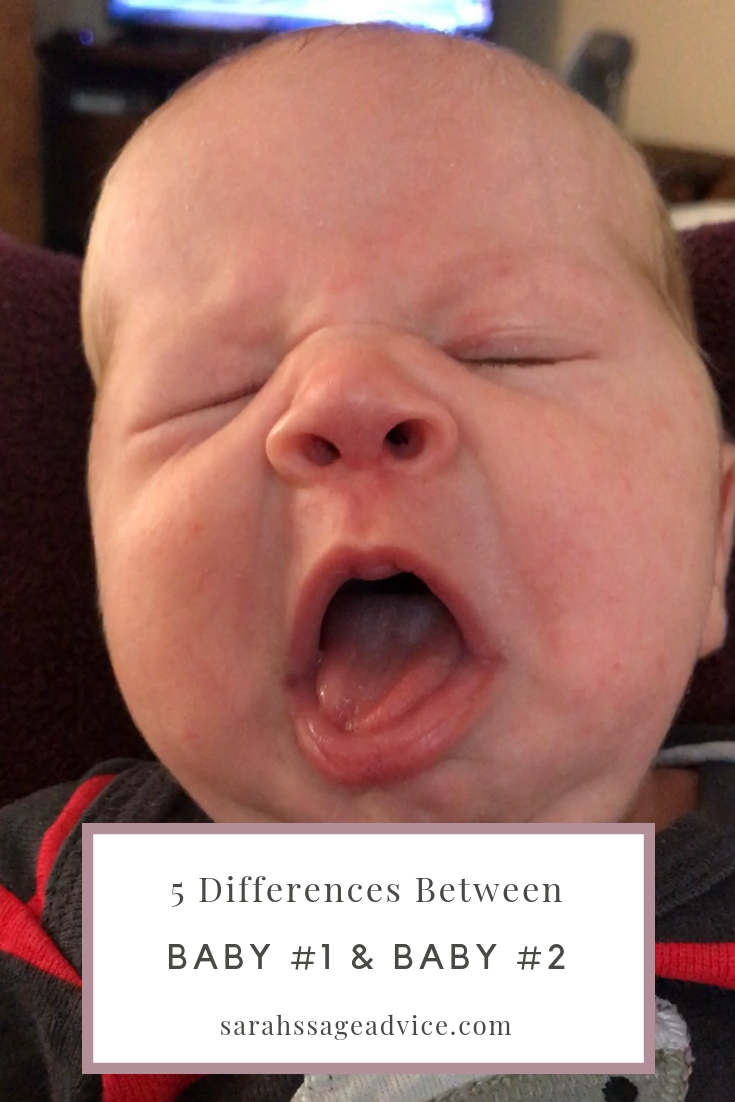 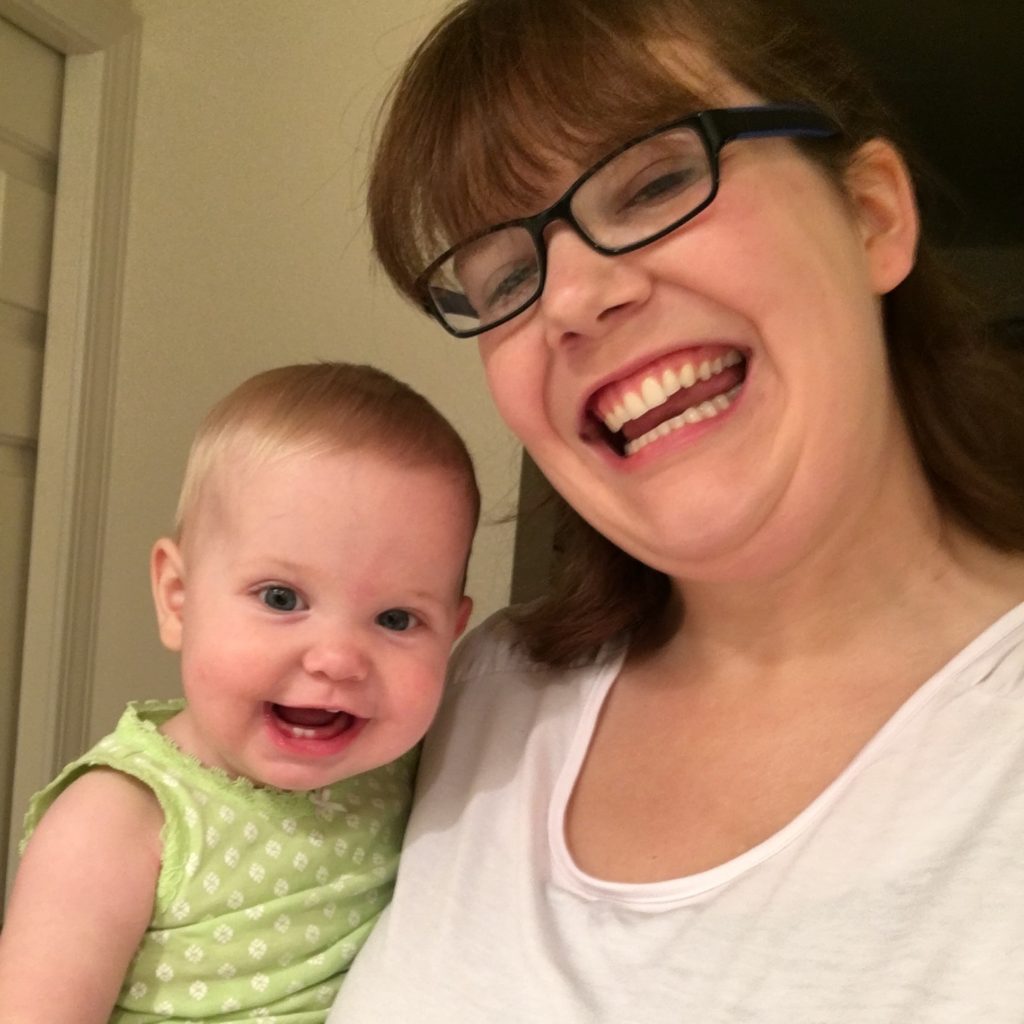 Having a second baby may not necessarily mean you’re a “new mom” but considering that every baby is different, the learning curve continues and there will be new challenges for each child no matter how many you have. There were definitely some differences for me between baby one and baby two.

I became a mother just shy of 18 months ago.

My first child, a daughter, has been a huge blessing. As a newborn for the most part she was very mellow. Even now as she becomes very active she is amazing, outgoing, independent, and one tough cookie.

I became a mother again just two weeks ago and so far there are many similarities between the two and many differences.

More similarities then I truly expected as I jumped into this new adventure of having a second child.

So here are 5 differences I’ve experienced so far between baby #1 and baby #2.

I’m sure I’ll have new similarities and differences to add to this list as time goes on. 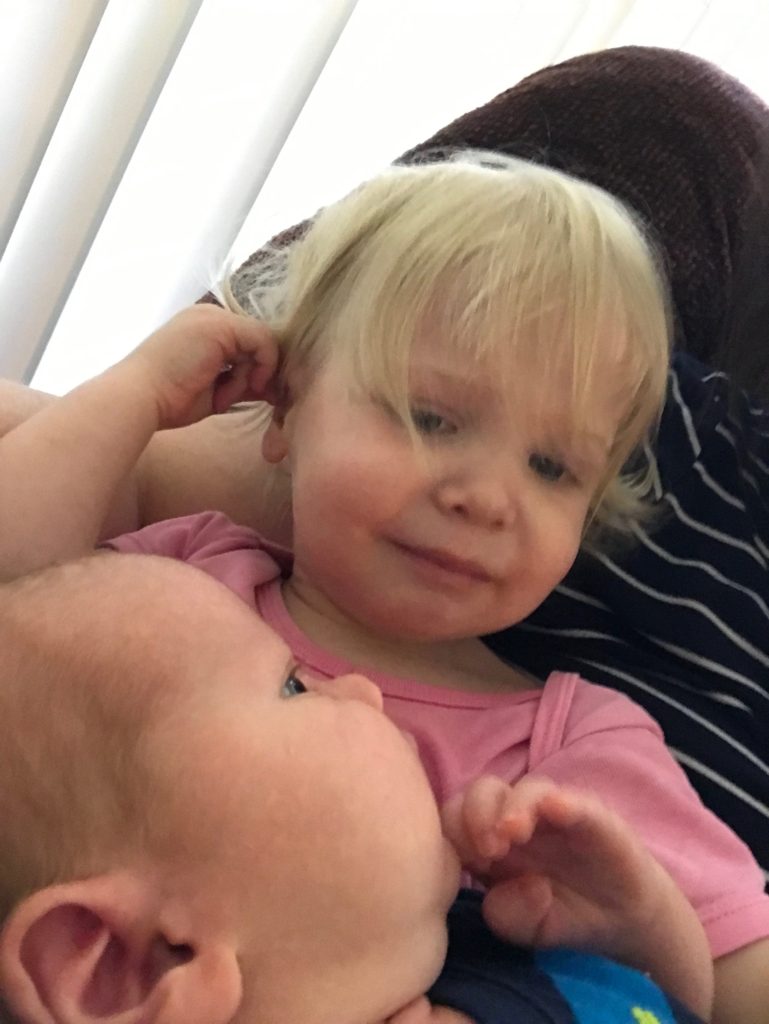 The biggest most obvious difference is their gender and the differences in care as a newborn between the two. My first is a girl and second a boy. With a girl the newborn care is a lot easier, considering you do just have to worry about the umbilical cord falling off and the belly button healing. With my boy, we did get him circumcised which meant more newborn care as that was healing as well.

With my daughter, Gwenie, it was a bit of a challenge at first getting her to breastfeed and latch. I’m sure a lot of that was due to my own learning curve. I had to figure out how to hold her, the best positions, how to get her to wake enough, etc. With Jacob, my son, I didn’t even have to try. I was very surprised as I tried to feed him the first time, still in the delivery room right after his birth and he latched right away. He’s never had any trouble I’ve been astounded. 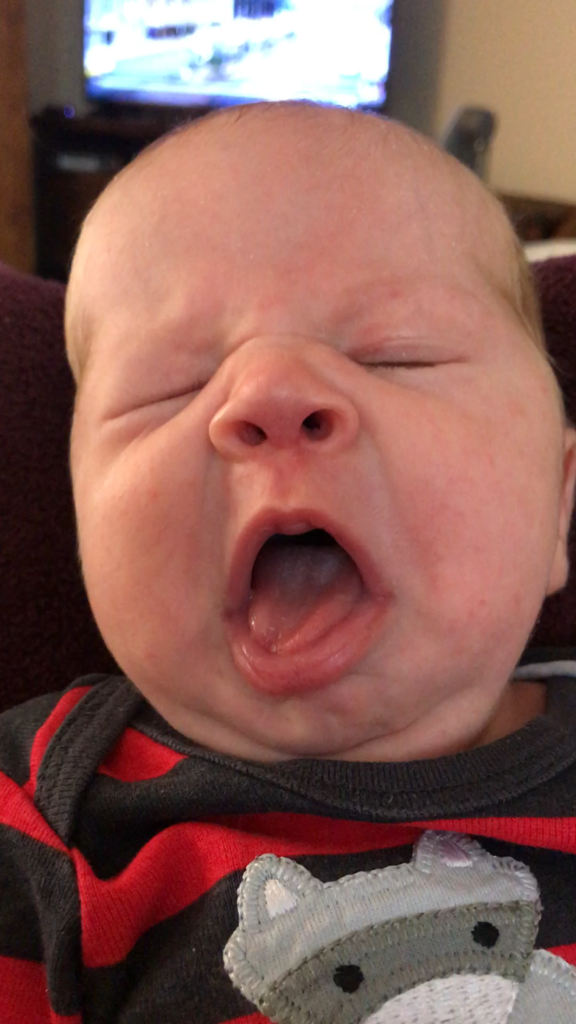 My daughter was a rather fussy sleeper as a newborn. At night I would get her to sleep in her crib next to our bed at first, swaddled, with white noise, but after she woke the first time to be fed I could not ever get her back down in the crib to sleep the rest of the night. Often times for the first couple months her and I slept together. Me on my back in bed, her on my chest. I realized this wasn’t ideal and was possibly unsafe but I’m a very light sleeper and I do not move while unaware so it was never an issue. I have had to do that once or twice with Jacob so far but far less. He’s usually pretty good about sleeping in his crib.

There are just things you realized were a waste of money after buying them with the first child and things that I’ve bought so far with Jacob that I never had with Gwenie but is more necessary when you have to put down the newborn to take care of the 18 month old. I’ll have a whole post on what I found necessary and what I’ve thought was a waste of money as a new mom.

Between baby #1 and baby #2, as a parent, I’m definitely more mellow when it comes to certain things. For instance, people holding baby, walking around with baby, etc. There are things I’ve always been very strict on and still will be. For instance, I’m very strict about my babies being around second hand smoke at any time for any duration. That won’t change. But I’m a little better about the other small stuff.

What have you found different between kids? Do you have more then one? How are your expectations different then reality?

I’d love to hear your experiences.

10 Differences Between Having One Child and Two

5 Tips to Sleep Training in an Apartment

Blog For Dad For Mama Parenting