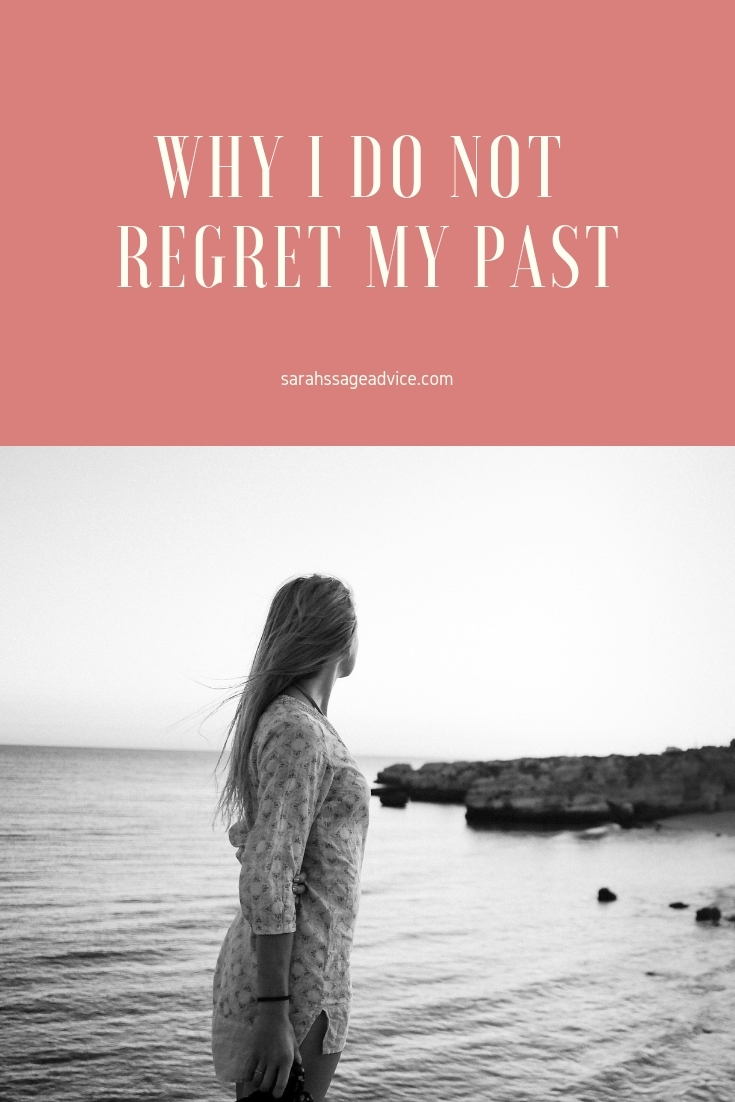 When I became a mother, really even before, I decided on many things that I hoped to teach my children as they grow. Many of which are from my own history and experience. About a year ago I wrote a blog post that has been relatively controversial. I knew when writing it I would have people that would disagree. I did not write, and do not write, solely for people to agree with me, however, I have felt lately that a little more elaboration may be necessary.

My post from before is Why I Plan to Teach My Kids to Have Sex Before Marriage, I highly recommend reading it. In it I state why I plan to teach my children that having sex before marriage is okay, and I preferred it. I have had many comments agreeing and many very harsh comments disagreeing. 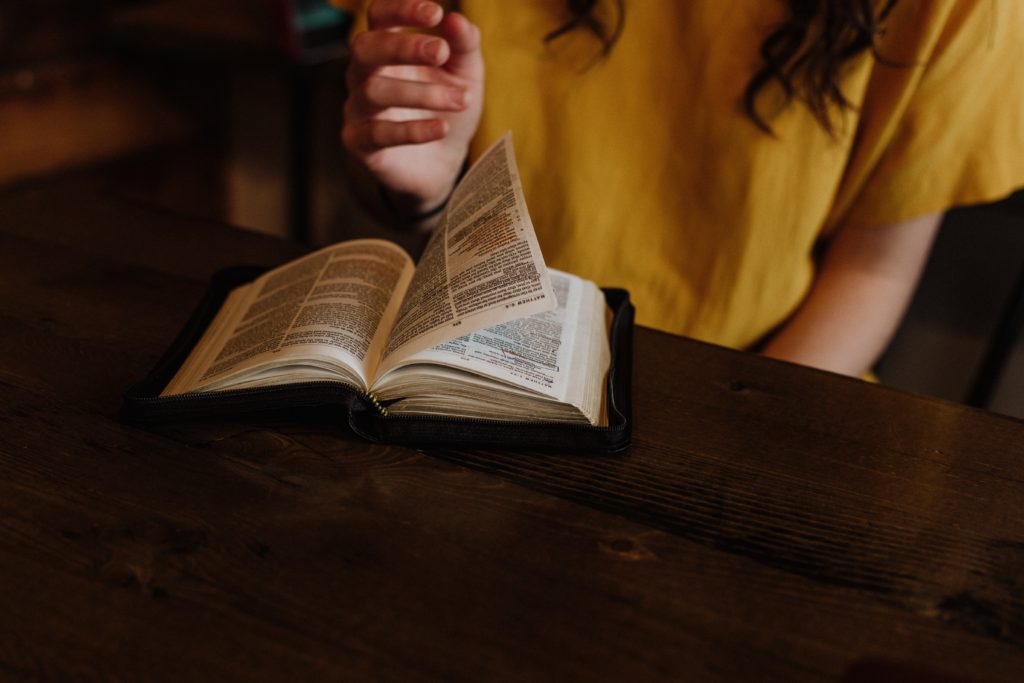 As a Christian I have had many imply that I should be ashamed for my past and my beliefs.

I was raised in a Christian home but not strictly so. I was never taught to wait until marriage, but I was not really taught the opposite either. No matter my past, having sex with different men, who I am not married to now, and being hurt, I do not regret a moment of it. I want to explain why.

I did not lose my virginity until I was 22. There was one opportunity when I was 15 and I did not because I was not ready. Between 15 and 22 I never felt like the opportunity arose. I did not have men flinging themselves at me, or so I thought. I did have my mother telling me I was dense and just not seeing flirting or looks, which I’m sure is true. 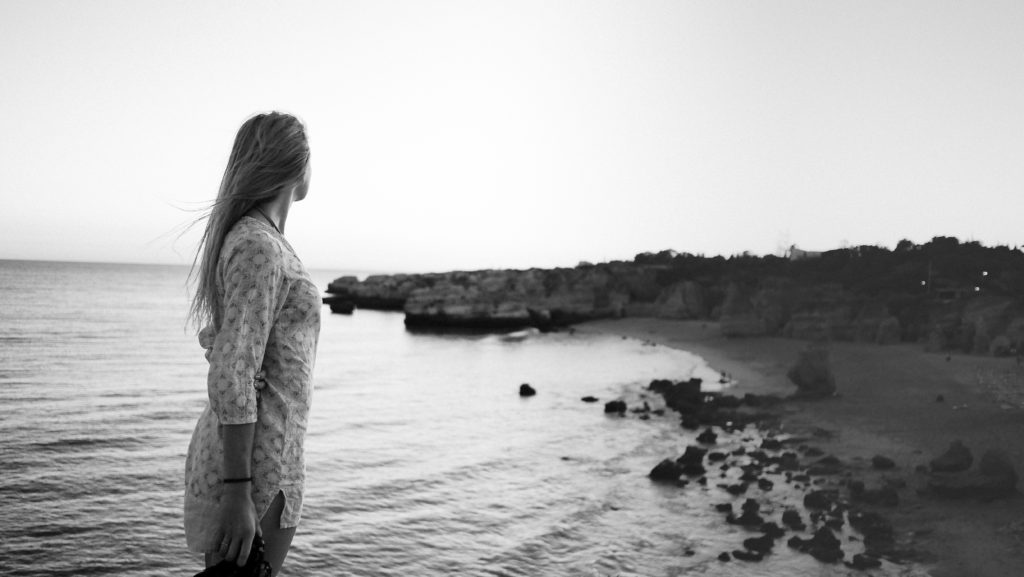 He was divorced after a 7-year-long marriage. He had no children and I knew his ex-wife, but I never took the opportunity to ask her side of the story. Had I, I may have saved myself from a lot of emotional abuse. I lost my virginity to him and I loved him, I thought I could marry him, I thought I could have children with him, I thought he would be my one and only, I was wrong. I did not see the emotional abuse he was truly putting me through. Even after, HE broke up with ME, shortly before dating for two years I did not understand how much he hurt me.

After this relationship I took my opportunity to truly understand myself and what I want.

I had one other real relationship between my first boyfriend and my husband now, otherwise, I dated around, had one-night stands, booty-calls, whatever you want to call them. From number 1 to number 17, my husband, I learned a lot. I was hurt a lot, I felt empowered, I felt lonely, but I felt like for once I had some control over what I wanted and who I was. There were negatives, I’m not saying experimenting and dating is all happiness and sunshine, it isn’t.

Despite the negatives, however, I do not regret a second.

I do not regret waiting and dating an emotional abusive man. He taught me a lot, he did also give me a lot of baggage I’ve had to overcome. In doing so I’ve grown and become stronger.

Every man I dated and felt some inkling of hope to be with, taught me something about myself and what I truly wanted.

Learning from my past does not have to do just with sex. I learned from jobs, mistakes, good and bad bosses and coworkers. I’ve learned from friendships, losing friendships, and jealousy. I’ve been hurt and made stronger by every experience.

I met my husband almost 6 years ago. He, originally, was like all the other men. I did not really have expectations for more, but I was pleasantly surprised. After just a couple dates, I knew he was different. I knew he was not like any other man I had met. We both realized we were “soul mates.” We both believe we were meant for one another, however, we both firmly believe that had we met earlier it wouldn’t have happened. I know I was a very different person. Before we learned from our past, before we grew. We believe we were shown to one another when we were ready, and it meant going through everything we did in our past to be ready.

How Do Impressions Make Us or Break Us: Think for Yourself