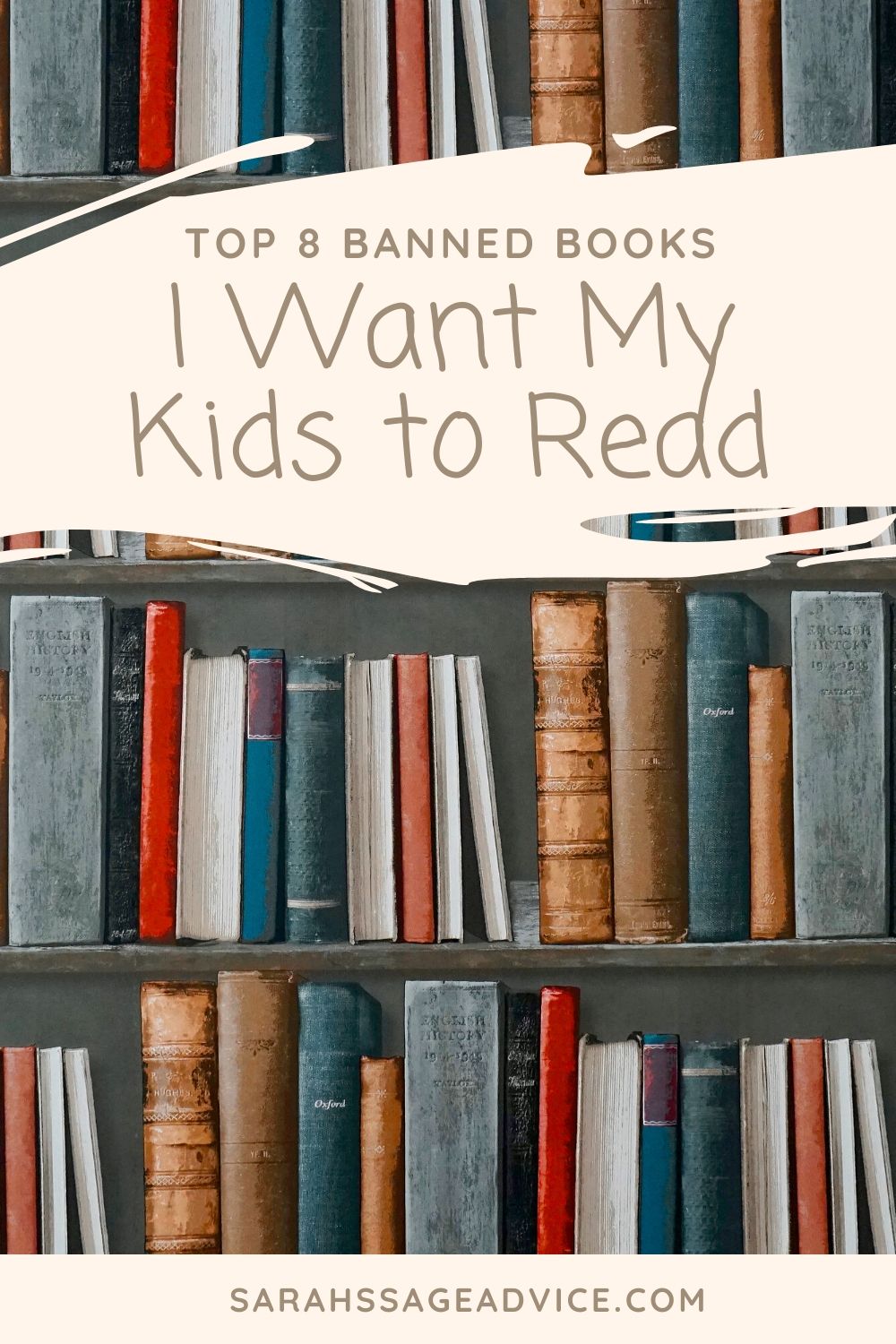 Throughout history there has been different countries, governments, school districts that have banned books. These books were often seen to be portraying a message that should not be heard. From pro-communism ideas, anti-slavery, offensive language, sexual content, use of drugs, and more.

In the United States many of the books have had the ban lifted, many more are read in schools today.

I have always wanted my children to have a love for reading and many of the banned books tell a story that it’s important to learn. This story does not have all to do with their plot it has to do with the history of the book itself and why it was banned. Learning the history of the book, why it was banned and the cultural or political environment at the time. *This post contains affiliate links.*

These are my top 8 banned books: 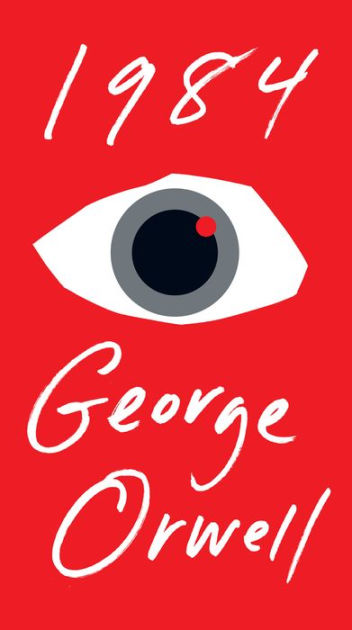 1984 is a dystopian novel by George Orwell published on June 8, 1949. The book centers on the consequences of government over-reach, totalitarianism, mass surveillance, and repressive regimentation.

Banned and burned in Russia in 1950 due to the books anti-communist views and was allowed back in the country, with editing, in 1990. 1984 was also challenged in Florida in 1981 due to seemingly being pro-communist and having sexually explicit content. 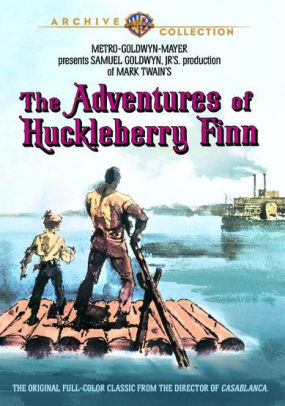 The Adventures of Huckleberry Finn

A novel by Mark Twain was first published in the UK, December of 1884. Huckleberry Fin explores themes of race and identity. Huck is often in conflict with the values he is taught within the community he lives in.

In 1885 Concord Public Library banned the book for its immoral tone. Generally, the arguments against The Adventures of Huckleberry Finn center around the language of the book. It was the fifth most-frequently-challenged book during the 1990s in the United States. 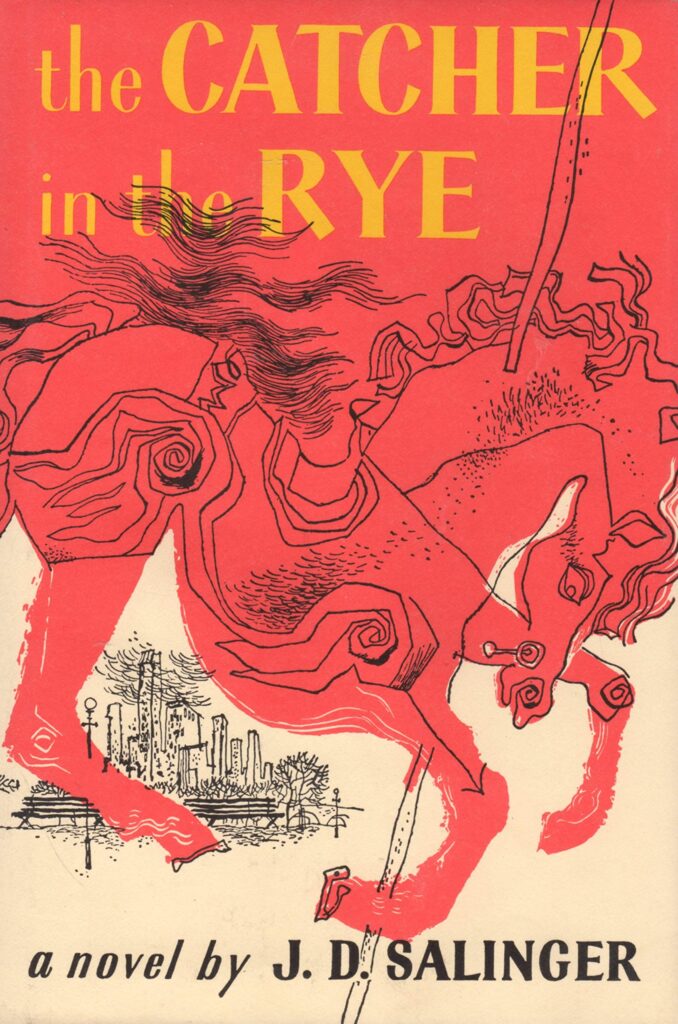 The Catcher in the Rye

The Catcher in the Rye explores three days in the life of a trouble 16-year-old boy. Communities around the United States have banned the book in schools and reading lists. In Columbus, Ohio, it was deemed “anti-white.” Others have banned it for an excess of vulgar language, sexual scenes, morality issues, violence and dealing with the occult. 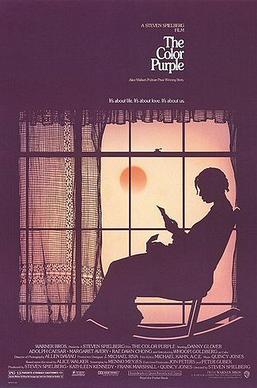 The Color Purple is about an under-privileged 14-year-old African American girl named Celie, who is married off to an unknown man. The book has been fought against and banned with many different school districts due to the violent and sexual content. Many parents actually said it went against God due to a lesbian relationship between Celie and the character Shug.

The author Alice Walker won the Pulitzer Prize for Fiction and the National Book Award. She was the first African American female to win these prizes. 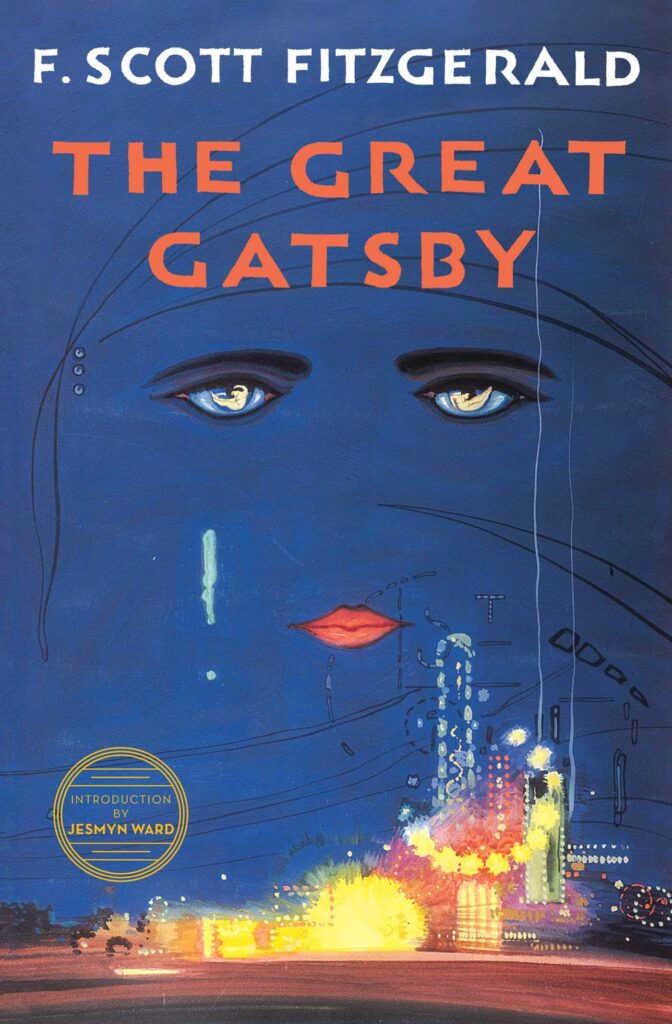 Today The Great Gatsby is considered one of the “Great American Novels.” Taking place in 1922 during the Roaring Twenties and prohibition. A majority of the copies read in schools have been changed to be ‘more acceptable.’

The Great Gatsby was banned at the Baptist College in Charleston, South Carolina in 1987, due to language and sexual references. 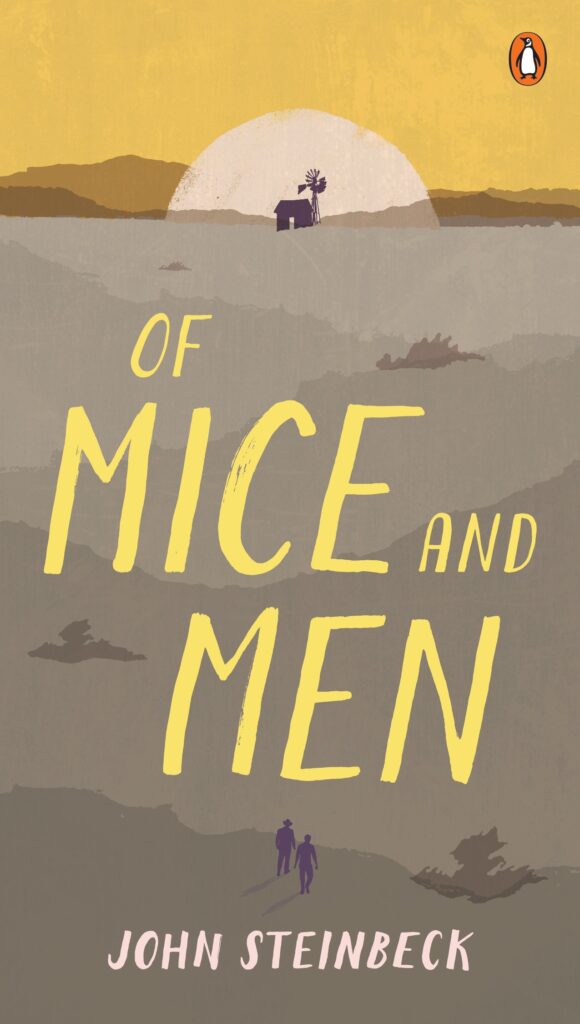 Of Mice and Men

The novella by John Steinbeck, published in 1937, is the story of two migrant ranch workers who moved to California in search of new job opportunities during the Great Depression.

Early challenges were centered around the use of profanity, banned in Ireland in 1953, as well as in a few cities in the United States in the 1970s. Most recently the book has been challenged in Coeur d’Alene, Idaho in 2015. 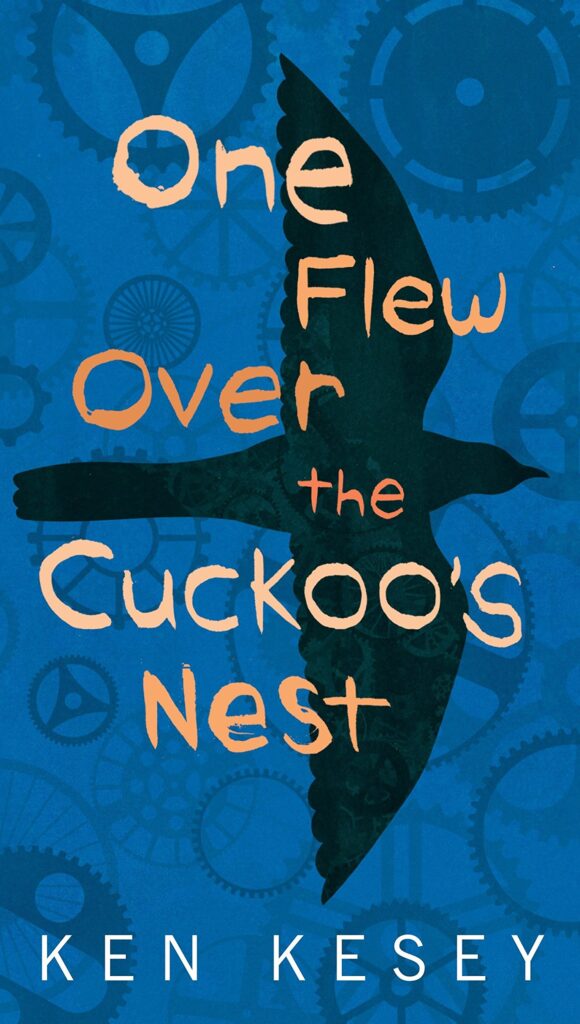 One Flew Over the Cuckoo’s Nest

Written by Ken Kesey in 1962, One Flew Over the Cuckoo’s Nest is about an Oregon psychiatric hospital. The story narrates the institutional processes, human mind, and critique of behaviorism.

Challenged in Colorado, Ohio, Massachusetts, New Hampshire, among others for being “pornographic,” “glorification of criminal activity,” and “descriptions of bestiality.” 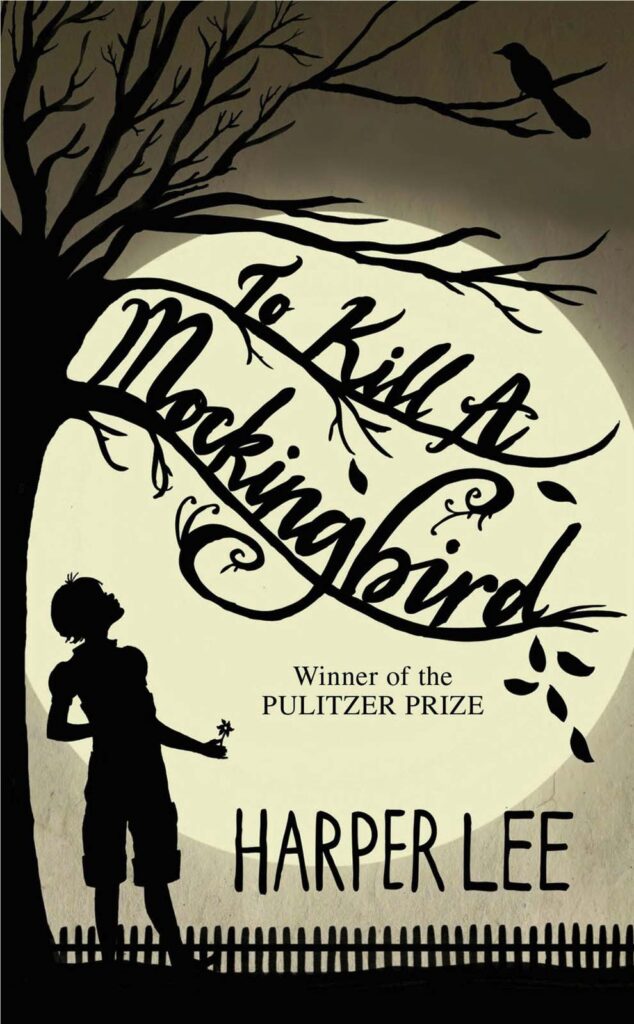 To Kill a Mockingbird

To Kill a Mockingbird is a novel written by Harper Lee in 1960. The story is told by the six-year-old Jean Louise Finch during the Great Depression. Nicknamed “Scout” she lives with her older brother and widowed father Atticus. The storyline touches on good and evil, the importance of moral education, social inequality, and prejudice.

To Kill A Mockingbird has been challenged and banned in many different cities, libraries, and school zones across the United States since it’s publication for the book’s strong language, discussion of sexuality and rape, and use of the n-word.

As a parent it has always been among my personal opinion that books, movies, and other writings should not be censored. I am a strong advocate for being well rounded in understanding cultural situations, history, and what is appropriate. Banning books does not teach our children the lessons they need to learn.

Should Husband’s Buy Their Wives Gifts on Mother’s Day? 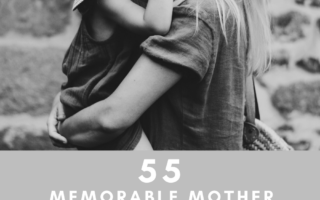