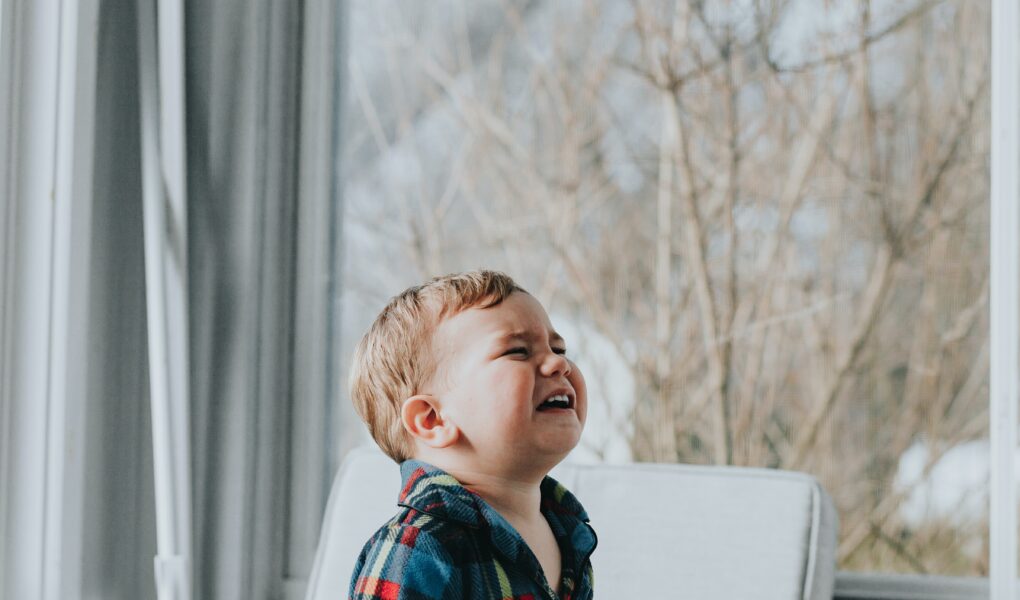 After my daughter’s diagnosis there was a whole new world we were thrown into I really didn’t understand. That is the world of Autism and Neurodiversity. The world of sensory overload and meltdowns.

Before becoming a mother, I was the typical naïve and judgmental person in the store. The person that did not understand why a child would be having a hard time in the store other than just being spoiled. I didn’t know much about Autism. I had worked some with autistic adults but very limited.

One of the biggest terms to understand about Autism and neurodiversity is the term ‘meltdown’. Meltdowns are often misunderstood and misinterpreted as tantrums. There are, however, differences between the two.

A child may have a meltdown if they are overwhelmed. They are usually the result of sensory overload. Sensory overload is the overstimulation of one or more of the body’s five senses. A meltdown can be caused by different things for every child. They may look like tantrums at first and may end by either the child wearing themselves out or they are in a better sensory environment.

Tantrums are generally a result to them trying to get something. They are common for toddlers and preschoolers as they learn the language skills to express themselves and learn to control their emotions. They may lash out, yell, and scream and though it may look much like a meltdown they do have control over it. A tantrum can usually end when they get what they want. Tantrums usually will become fewer as they mature.

It’s important for parents of autistic children or children otherwise neuro-divergent to understand the difference between meltdowns and tantrums. If your child is having a meltdown it’s important to help them through the meltdown. Here are some great tips to helping your child through a meltdown.

I’m not an Autism Mom, I am a Mom of an Autistic Daughter

Autism Spectrum Disorder: Discipline Methods that do not work for us. 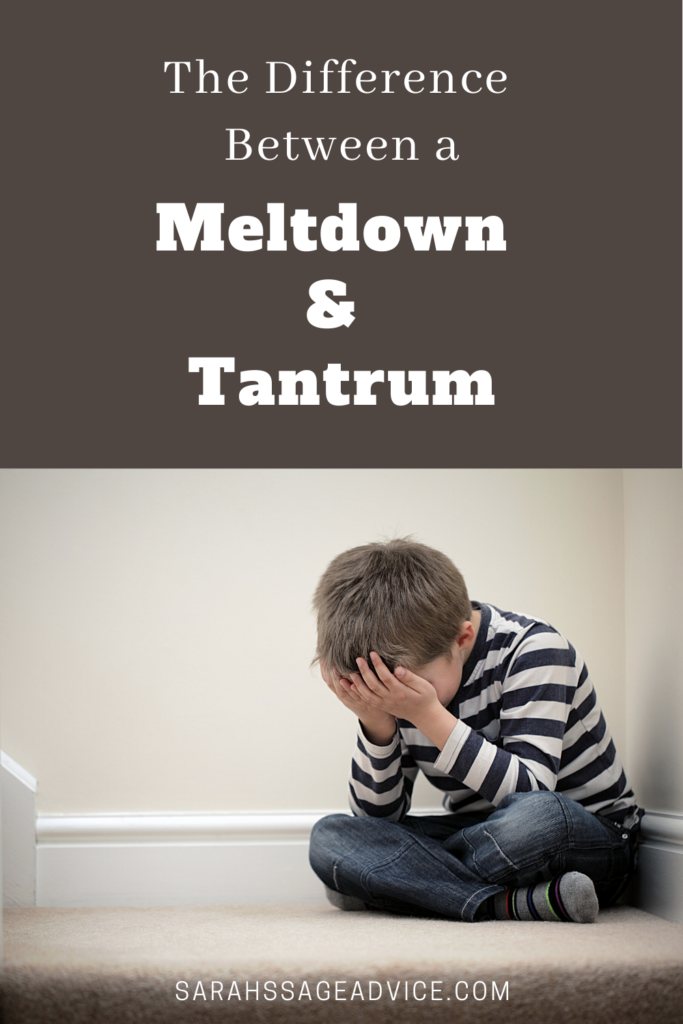 27 Things I Want My Kids to Know About Life 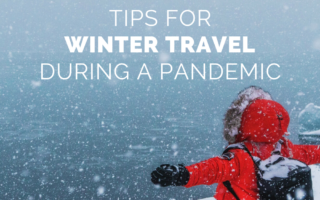 7+ Tips for Winter Travel during a Pandemic