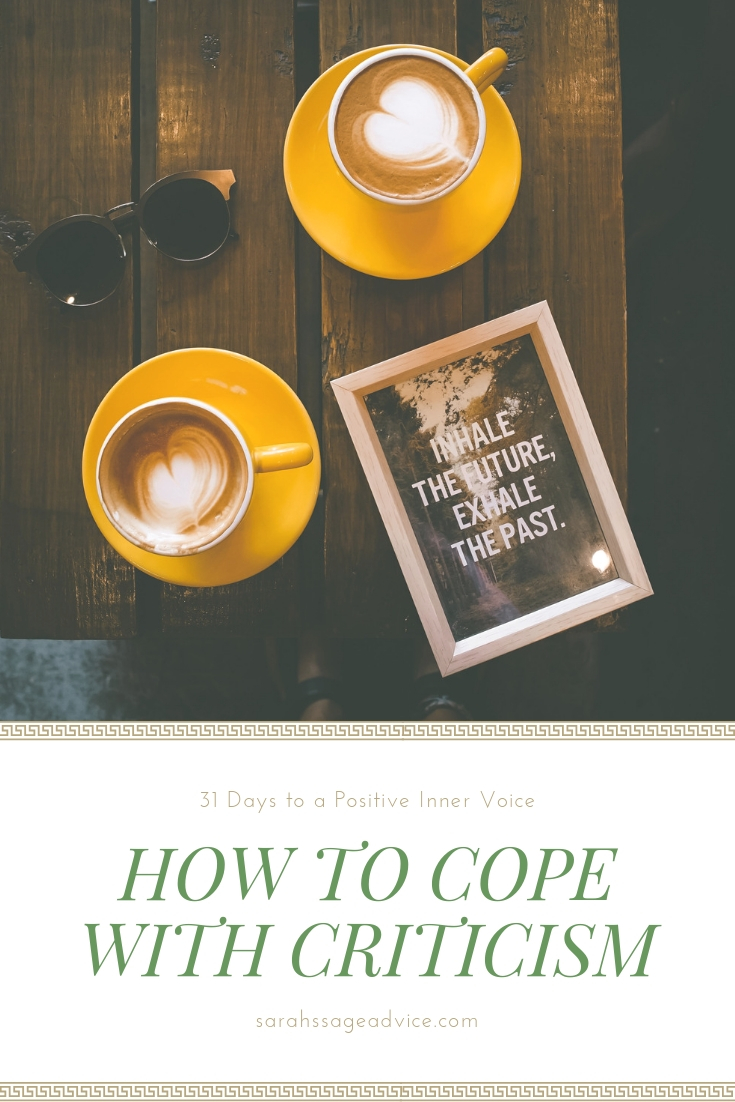 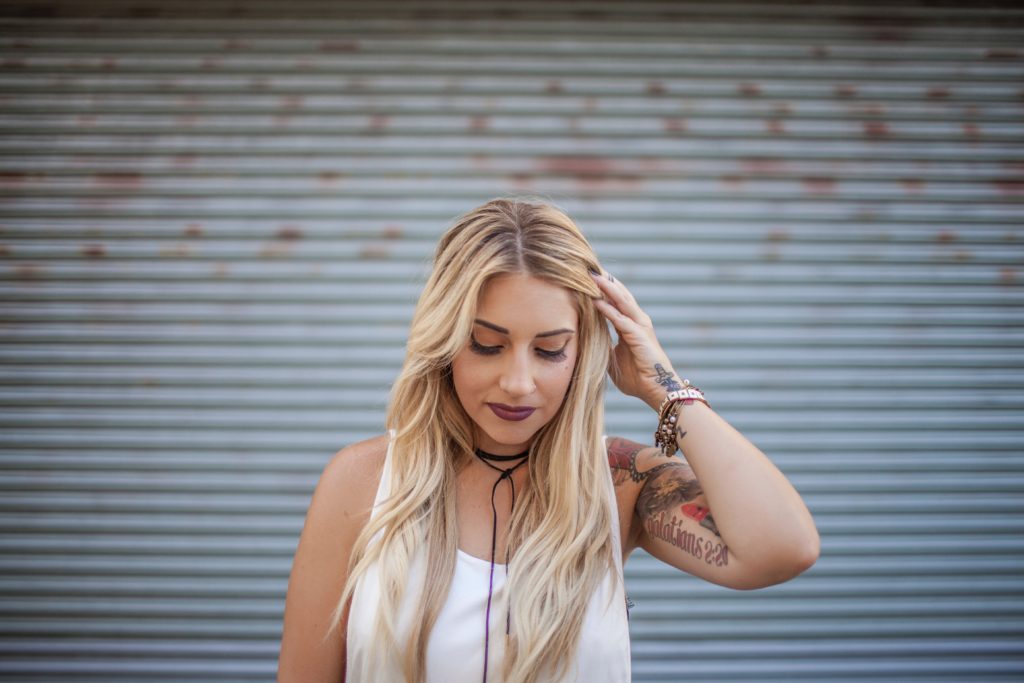 Criticism, self-criticism and from others, can be a big factor in our self talk becoming negative. When we are criticized we can take it in a negative manner. We beat ourselves up and start self-criticism. We think we should have done more, we could have been better, we are not perfect but we have to be. This can also be a factor in how the criticism is given to us but it’s important to focus on what we can control. What we can control is how we cope with criticism we are given and remain positive.

Understand the Difference Between Constructive and Destructive Criticism

We cannot control the manner in which people give us criticism. Some do so to be destructive, they are being hateful and trying to bring you down rather then build you up. Others are giving constructive criticism, they are genuinely trying to help you. Many also may be trying to give constructive criticism but it comes out destructive and with passive insults. Take a look at the person giving you the criticism. If it is a mentor, teacher, boss, generally it is meant as constructive. It is someone that is suppose to be a friend but perhaps you always feel they’re judging you, an enemy or someone that just does not seem to like you, it could very well be meant to be destructive.

An example of criticism that includes a passive insult? When I was pregnant the first time I had gained quite a bit of weight. I heard “You look great you only look like you’ve gained weight in your face.” This was meant to be a compliment truly, not even criticism, but it became destructive criticism and an insult.

Do Not Shift the Blame

This can be hard for so many people. Do NOT shift the blame. Listen intently to the constructive criticism. Listen for what you can take out of what, listen for what you agree with and understand. Do not become argumentative and do not shift the blame. Doing so only comes off as irrational and doing so never fixes the problem that someone was trying to address. This is huge with relationships.

Accept You Are Not Perfect

Nobody is perfect. Perfectionism is hard to circumnavigate, especially when you’re dealing with a mental illness like depression or anxiety. However it is important to be forgiving and remember that you’re not perfect. Then look back at assuming they’re well intentioned. Take their criticism with what you think is true and change how or what you feel is necessary.

It can be easy to turn to self-criticism and take every bit of criticism personally. It is also easy to assume the person giving constructive criticism is hateful. Remember, good intentions, and remember you’re not perfect. Looking back on both those points helps you to not take it personally.

Try to Control Your Emotions

Try not to become overly emotional. This has always been hard for me. My first true relationship when given any sort of criticism I’d automatically start to cry. Doing so shuts off the other person from feeling they can talk to you. Not engaging them in a level headed conversation can mean avoided confrontation. None of these things helps build a relationship whether it’s work, love, or friendship.

Recognize when you’re being defensive. Stop yourself from shifting the blame and just listen. You do not have to agree with the criticism being given but it is important to listen, understand what it is said, and really think about it. Could it be true? Do I need to change my work, emotions, or behavior? If you’re automatically defensive you shut out any true ability to listen.

Draw the Line at Insults

Do not let anyone undermine you. This includes giving insults. For anyone to truly give constructive criticism they should always remain respectful. If they cannot do that you do not have to put up with it. Stop them in their tracks and tell them so.

10 Ways to Avoid Princess Mentality In Your Daughter 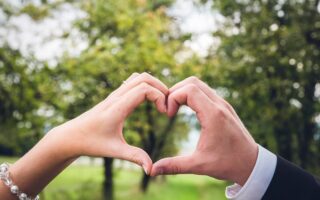 31 Days to a Positive Inner Voice: Understand Your Thinking Style