Skip to Content
Home / Blog / Adult Education / Gender Discrimination in Religion: Why I Want to Teach My Kids Differently 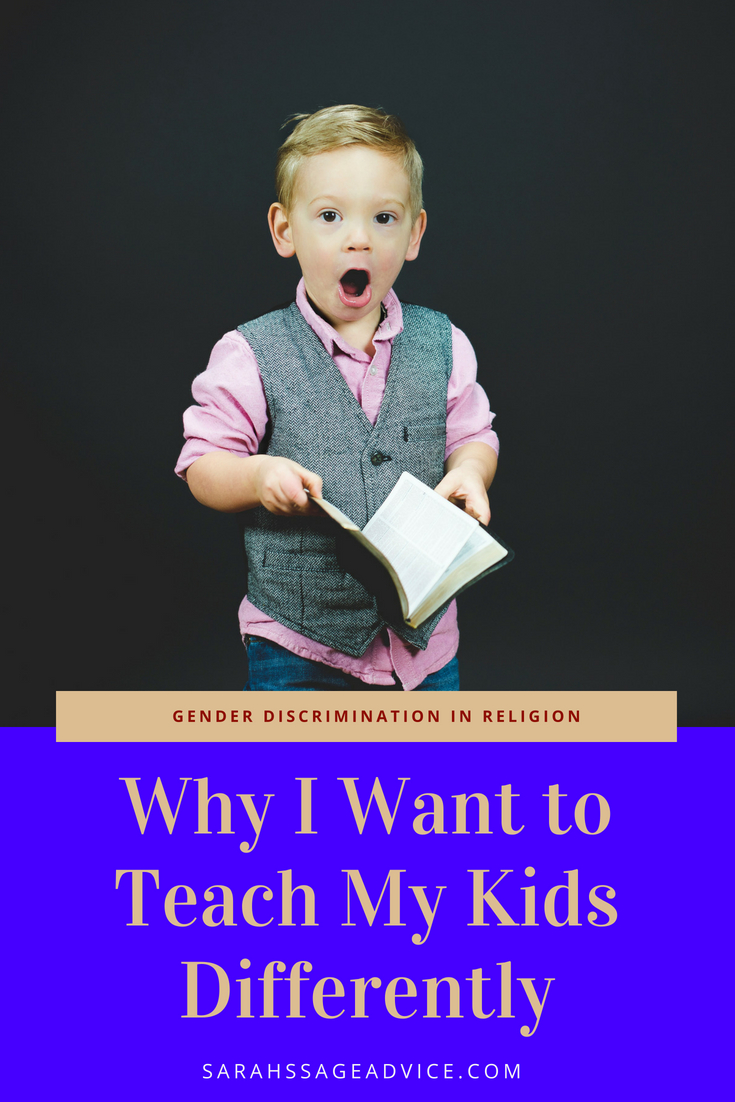 I am Christian and honestly, I should not feel a need to preface posts about religion with that.

Because no matter what I say, if it seems threatening to the religion many can doubt my faith. It is unbelievable to me that faith is taken to be unwavering. That should not be the case. You should be able to question, and you should take some things with a grain of salt. My opinion very likely will be differing and I’m okay with that but that doesn’t mean I am any less of a Christian and that does not mean I love my relationship with God and Jesus any less than others.

As I have questioned the institution of Christianity throughout my adult life one definitive point always comes across. I am a woman and generally in the history of Christianity Woman have been discriminated against.

(I am not meaning to take away from discrimination of the sexes in other societal groups but am just talking about religion right now).

Until recently in many Christian sects’ woman were not allowed in priesthoods, they were not allowed to be an authority, in some they are not even allowed to participate in baptisms of their own children. I find this painful. Womanhood should not keep me from participating in my religion in the way I want to. If I wanted to be a priest I should be allowed. I definitely would not participate in a religion that does not allow me to be a part of my child’s baptism.

This gender discrimination in religion has been changing.

I do find it absolutely amazing. I find Christian Churches and people that are able to expand their faith with changes of beliefs and times amazing. Although evolution is always considered to be the exact opposite of religious beliefs you have to see the evolution of cultural practices, beliefs, and equality. Change is not a bad thing. So, although I am Christian, I have evolved in my belief systems and faith away from what strict Christianity states or the Bible states.

Yes, I did just say I do not believe the Bible is flawless.

I do not believe the Bible should be taken literally and honestly rarely do most Christians even when they claim they do. Can you see most Christians punishing their child like….

“If a man has a stubborn and rebellious son who will not obey the voice of his father or the voice of his mother, and, though they discipline him, will not listen to them, then his father and his mother shall take hold of him and bring him out to the elders of his city at the gate of the place where he lives, and they shall say to the elders of his city, ‘This our son is stubborn and rebellious; he will not obey our voice; he is a glutton and a drunkard.’ Then all the men of the city shall stone him to death with stones. So you shall purge the evil from your midst, and all Israel shall hear, and fear.

No…. Most Christians would not do this.

I am a Christian, but I am also a feminist. I will teach my kids about all the strong women in the Bible. I will teach them how the Bible can bring moral value to our lives, but I will also teach them equality. My daughter is no less than my son. My son is no better than any girl. My daughter is no less than any man. They are both as capable and strong as anyone else when they work for it and put their mind to something. It is possible to be religious and feminist. 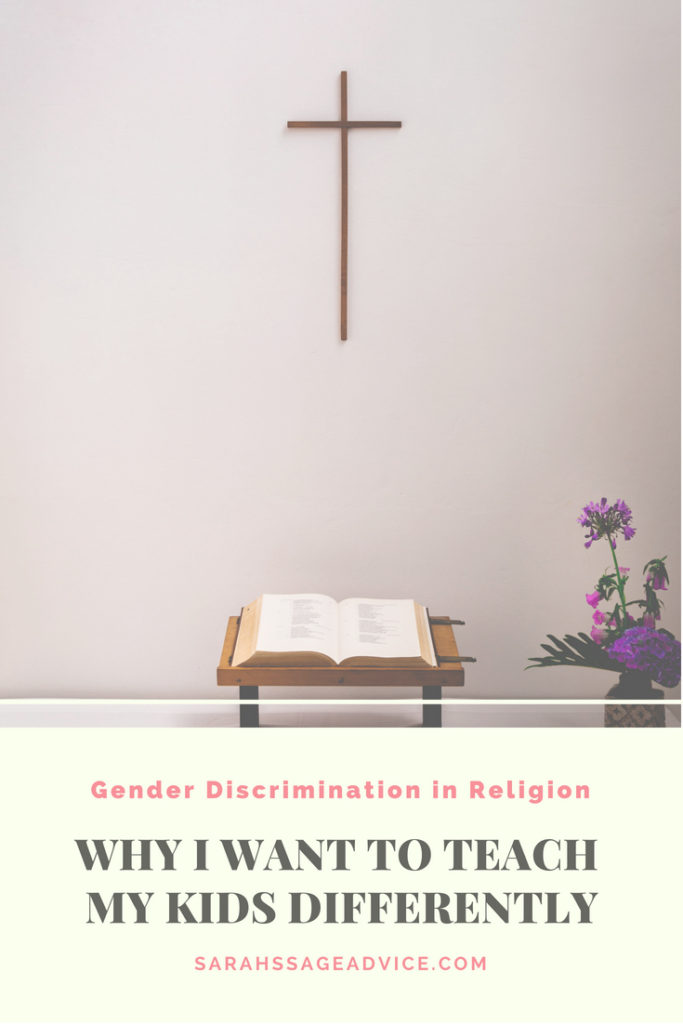 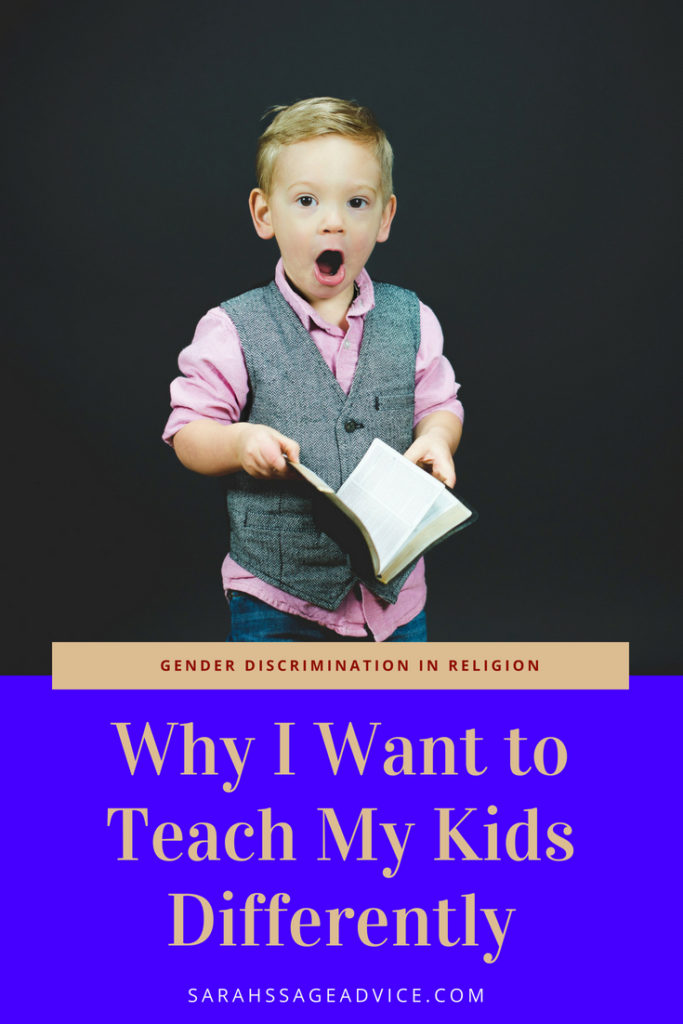